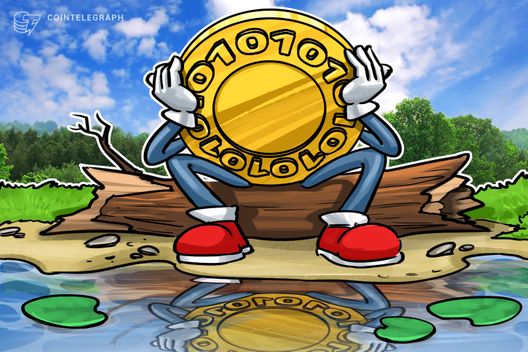 Мarijuana culture media group High Times will not accept Bitcoin in its IPO, counter to its initial announcement.

Marijuana culture media group High Times Holding Corp. has decided not to accept Bitcoin (BTC) in its initial public offering (IPO), according to an August 13 filing with the U.S. Securities and Exchange Commission (SEC). The decision runs counter to the company’s Aug. 3 announcement, where it stated it will accept cryptocurrencies in order to attract investors.

In the beginning of August, High Times published a press release saying it would accept BTC and Ethereum (ETH) as a method of payment for subscription to the company’s shares. In the run-up to the IPO, High Times filed a Regulation A+ offering that enables smaller businesses to raise up to $50 million of funding from the general public within a 12-month period.

While High Times initially claimed that accepting cryptocurrencies in its IPO would make it the “first traditional stock offering ever to accept investments” in digital currencies, the SEC file states that the announcement was a mistake:

The SEC document does not give reference to the other digital currency, ETH, which was also mentioned as a method of payment in the original press release.

Cryptocurrencies have been seen by many in the cannabis industry as a solution to banking bans and some of the industry’s legal woes by becoming an alternative to cash payments while the drug still remains illegal at the federal level. Banks’ unwillingness to deal with cannabis-related payments means that customers cannot use credit or debit cards to make purchases. A lack of banking makes marijuana dispensaries targets for robbers and thieves due to the large amount of cash on hand.

In order to create a better environment for the industry’s vendors, the digital currency Dash partnered with blockchain startup Alt Thirty Six in 2017 to integrate Dash as a payment option in the cannabis industry’s point of sale system. Dash claimed that providing a cashless option could save merchants up to 15 percent.