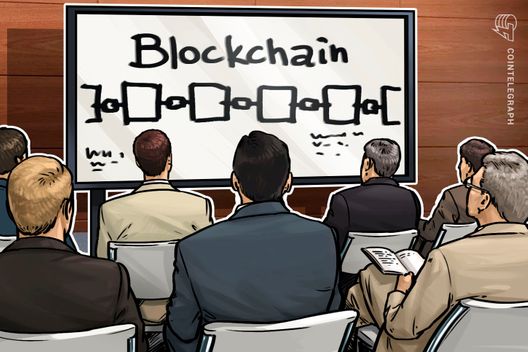 South Korea’s Blockchain Law Society will be launched on Aug. 24 to develop blockchain legislation and coordinate various fields of society.

A group of South Korean blockchain experts will set up a law-based agency to explore the technology and apply it in various areas of society, local news outlet Yonhap News reports August 20.

According to the announcement, the association, dubbed the “Blockchain Law Society,” is set to be officially launched in South Korea this Friday, August 24.

The blockchain-focused organization aims to develop a legal framework for applications of distributed ledger technology (DLT), as well as to establish cooperation between various fields such as “economics, computer engineering,” and business.

The Blockchain Law Society will utilize the efforts of experts from different spheres, such as legal bodies, universities, and other industry specialists in order to study the legal aspects of the new technology and to develop legislation for regulating blockchain, Yonhap News reports.

Earlier this year, the Korean Blockchain Association (KBA) announced an internal self-regulatory framework for its 14 member crypto exchanges, including such major requirements as operating clients’ holdings separately from their own and publishing regular finance reports.

In July, three South Korean ministries — the National Statistical Office, the Ministry of Science and Technology, and the Ministry of Information and Communication — revealed a collaborative initiative to set up new industry classifications for domestic blockchain industry standards.

Recently, South Korea also announced plans to promote blockchain technology along with other seven fields of the domestic economy, planning to invest 5 million won or roughly $4.4 billion next year.