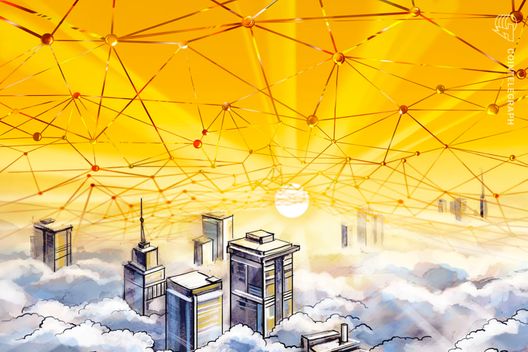 Leading insurance holding Ping An of China, has released a “White Paper on Smart Cities,” promoting blockchain tech, among others.

According to People’s Daily, the company released its “White Paper on Smart Cities” on August 21. The reported goal is to “help the government to create a new model of “city as a service” governance” and to “propose a comprehensive, systematic, highly-recognized methodology and solution, with “wisdom, [and intelligence]” as the main line of thinking.” The document adds:

“In promoting the development of “smart city”, Ping An puts forward the system of [intelligence] in the perspective of service and creativity, and promotes it with practice. At present, Ping An has mastered a large number of core professional technologies and is more confident in this field. Ping An’s five core technologies: biometrics, big data, artificial intelligence, blockchain and cloud platforms have reached the global leading level.”

China is one the leading countries in the world when it comes to implementing new technologies, such as blockchain, AI, internet of things (IoT) in the creation of “smart cities,” of which the country plans to establish one thousand.

Currently, one of the most successful Chinese “smart cities” is Xiong’an, which was declared by President  Xi Jinping as a special economic zone back in October 2017. In July of this year, Xiong’an’s government has signed a Memorandum of Understanding (MoU) with ConsenSys, with plans for the company to advise the government on blockchain software solutions.