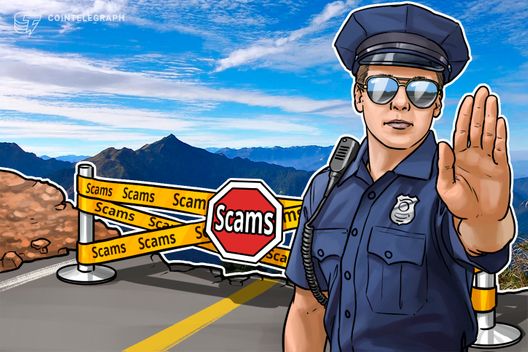 The Division of Consumer and Business Education of the U.S. Federal Trade Commission (FTC) published an article August 21 titled “How to avoid a Bitcoin blackmail scam.”

The FTC’s letter focuses on consumer protection, in what it calls a “new scam targeting men,” warning about blackmailing scams demanding payments in Bitcoin (BTC). The brief letter states:

“Here’s how it works. Scammers have been sending letters to men, demanding payments using [B]itcoin in exchange for keeping quiet about alleged affairs. The letter also explains how to use [B]itcoin to make the payment.”

Among the “classic signs” of blackmailing, the FTC lists “threats, intimidation and high-pressure tactics” and advises consumers to “report it immediately to your local police, and the FBI.”

Cybersecurity firm Kaspersky Labs recently published a report according to which cybercriminals stole over $2.3 million via crypto scams during the second quarter of 2018.

Earlier this month the UK police published a report stating that crypto-related scams have led to $2.55 million in investor losses this summer alone