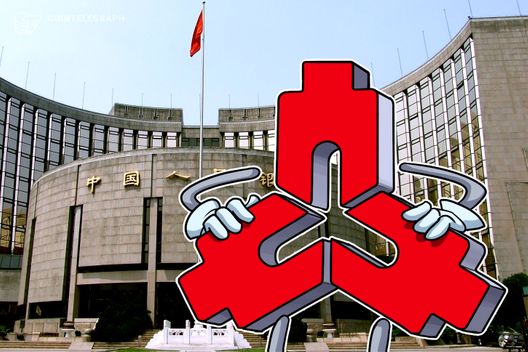 Chinese citizens should be “rational” when assessing blockchain-based entities, says a new warning from authorities.

Sounding the alarm on “lawless entities” attempting to amass funds “using the banner of ‘financial innovation’ and ‘blockchain’” and distributing “so-called ‘virtual currency,’ ‘virtual assets’ and ‘digital assets,’” the document urges the public to be “rational” about blockchain-related information.

Its authors include China’s Banking Regulatory Commission, Ministry of Public Security and the People’s Bank of China (PBoC).

“Such activities are not really based on blockchain technology, but rather the practice of speculative blockchain concepts for illegal fundraising, pyramid schemes, and fraud,” it reads.

The document comes just days after authorities in Beijing announced they would ramp up efforts to block domestic access to cryptocurrency businesses located offshore.

A fresh batch of 124 platforms would be added to China’s Great Firewall, while the government is also taking steps to ban other activities which could be tantamount to endorsing cryptocurrency.

“The funds for these illegal activities are mostly overseas, and supervision and tracking are very difficult,” the most recent document meanwhile admits.