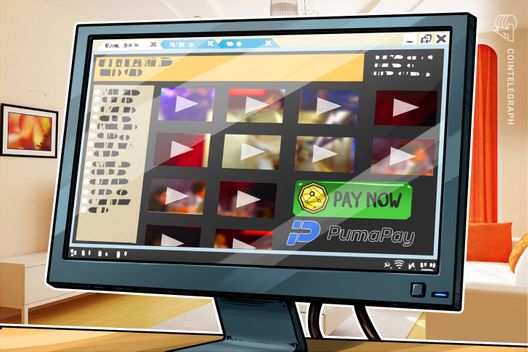 In March, Playboy Enterprises announced it will be developing an online wallet that will allow customers to use cryptocurrency to pay for company’s online media and includes support for VIT.

However, earlier this month, Playboy sued Canadian firm Global Blockchain Technologies for failing to deliver on a deal in which they would integrate the blockchain platform into Playboy’s websites.

VIT also got involved in the legal conflict, and plans to seek restitution of its own after “purportedly losing millions of crypto tokens in a crumbling deal between Playboy Enterprises and… Global Blockchain Technologies.”