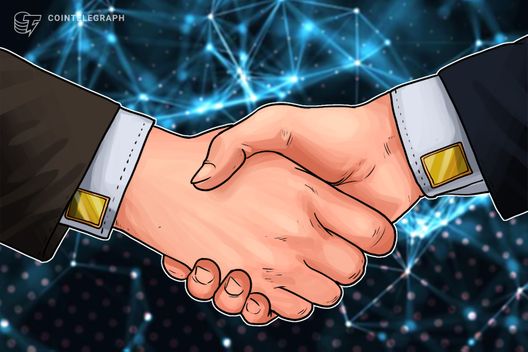 The de facto central bank of Singapore announced it had signed a deal with multiple big name entities to ease digital asset settlements in a press release Friday, August 24.

Part of its ongoing Project Ubin blockchain integration scheme, the Monetary Authority of Singapore (MAS) partnered with Singapore Exchange (SGX), along with Anquan, Deloitte and Nasdaq to deliver the enhancements.

Together, the parties will create “Delivery versus Payment (DvP)… capabilities for settlement of tokenized assets across different blockchain platforms,” with the latter three acting as technical partners.

“This initiative will deploy blockchain technology to efficiently link up funds transfer and securities transfer, eliminating both buyers’ and sellers’ risk in the DvP process,” Tinku Gupta, head of technology at SGX and leading the project explained.

“This is a collaborative innovation bringing together multiple players to pursue real-world opportunities that will benefit the ecosystem.”

MAS has continued to make positive steps to creating a cryptocurrency-friendly jurisdiction in Singapore, expressing cautious optimism about the technology’s future while championing blockchain via Project Ubin, which it has worked on since 2016.

In February, the organization’s chief fintech officer Sopnendu Mohanty said he expected to see “real impact” of the initiative in 2020.

“Blockchain technology is radically transforming how financial transactions are performed today, and the ability to transact seamlessly across blockchains will open up a world of new business opportunities,” he meanwhile added about the DvP plans.

“The involvement of three prominent technology partners highlights the commercial interest in making this a reality.”