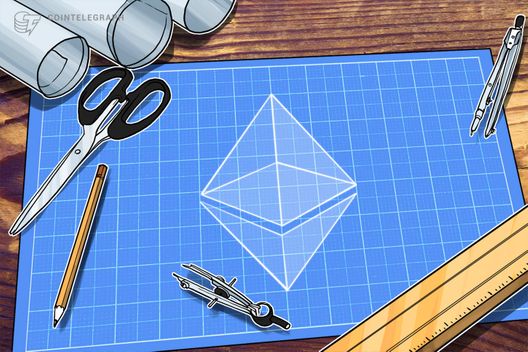 Ethereum core devs have discussed the upcoming Constantinople hard fork and the “difficulty bomb” impact on block rewards at a regular meeting.

Ethereum (ETH) core developers have held their regular meeting on YouTube August 24 on the progress of client implementation and tests of the Enterprise Integration Patterns (EIPs) for the upcoming Constantinople hard fork.

The meeting started with a discussion of the latest updates on the processes of no-proof blockchain tests and the progress achieved on major ETH clients, with one of the devs explaining that there is a need to revamp some of the testing to avoid potential consensus issues.

This week saw the release of a number of new features; however, the devs noticed one instability with a “huge” major miner rewrite, which is supposed to be solved by the next update. By Monday, the devs are planning to push out another release “to have the whole thing completed” and finalize the mining release issue.

In terms of the Constantinople hard fork, hardly anything has changed for the last two weeks, according to the meeting. The devs reported on several bug fixes and new tweaks for the testnet, also noting that EIP-1211 will not be included in the upcoming hard fork.

The devs also came to a decision that it is far better for the network to stay on schedule and release new hard forks in time, as opposed to rushing with involving new EIPs or delaying those ready for implementation at the expense of the ones still under development.

Speaking about the possibility to have a second hard fork if it is “really hard to get the changes bundled for all EIPs for Constantinople,” one of the devs said:

“If we delay the time, we would want more features to this particular [Constantinople] hard fork and we should discuss if it’s good to have many changes in one fork, or it’s better to have less changes in many hard forks.”

The devs also decided to release new hard forks every eight months after the Constantinople hard fork. The proposal of a release every six months was rejected as it would create too much pressure for the devs team.

In order to determine which of the three possible scenarios is preferable, the devs called on the community members. Some of the participants pointed out the environmental impact of ETH mining, while others insisted on decreasing profitability or even excluding ASIC miners from the ETH network. In the end, the participants in the discussion could not reach common ground, so the devs decided to hold another meeting next week on August 31.