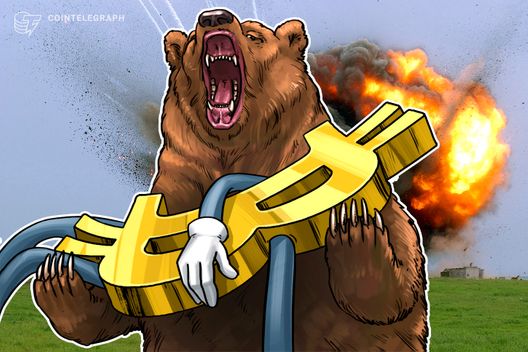 Bearish positions for Bitcoin futures are on the decline, according to the latest Commitment of Traders report released by the U.S. CFTC.

Bearish positions for non-commercial contracts of Bitcoin (BTC) futures are on the decline, according to the latest Commitments of Traders (COT) report released by the U.S. Commodity Futures Trading Commission (CFTC) August 24.

For the week ending August 21, the report shows that the net position on BTC futures declined by 1,266. Short positions fell by 210 contracts to 3,426 as compared with the previous week, with long positions up by 56 contracts at 2,160.

As shown by the negative total tally, the market is still overall net short, yet -1266 is a sharp turnaround from the -1926 recorded June 5th. The fresh data appears to reveal a trend away from bearish sentiment, bolstered by strong price performance on Bitcoin spot markets.

“Here’s CME Futures open interest of large holders. [As of] April, you’re starting to see a big increase… about an 85 percent growth rate. If you extrapolate that out, by February 2019, you’re going to have a very robust market here.”

Kelly bolstered his claims that the U.S. Securities and Exchange Commission’s (SEC) likelihood of approving a Bitcoin exchange-traded fund (ETF) would come by February 2019, based on demonstrable growth in the Bitcoin derivatives market, alongside other factors. As Kelly noted, even the fresh spate of ETF disapproval orders has not lead the market to “sell off,” yet a further sign of market resilience. 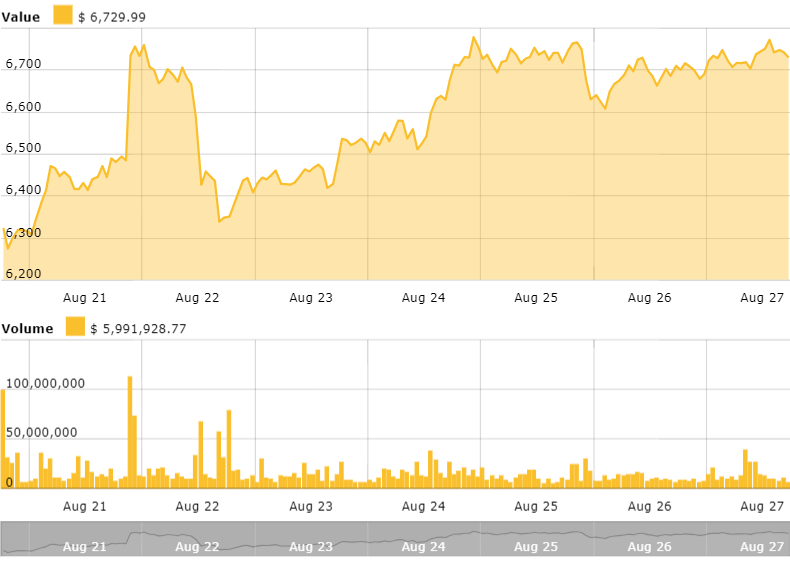