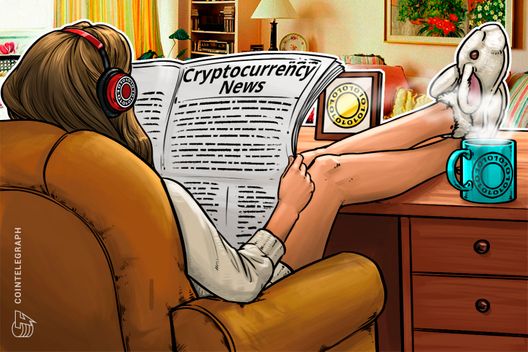 Randi Zuckerberg, the elder sister of Facebook founder Mark Zuckerberg, has joined the advisory board of cryptocurrency exchange Huobi to develop Huobi’s new public blockchain, according to a recent press release. Zuckerberg, who worked at Facebook for over six years, is also the founder and CEO of Zuckerberg Media.

Per the announcement, Zuckerberg, along with the CEO of Chinese mining giant Bitmain Jihan Wu, have been appointed to the Huobi Chain Expert Advisory Committee to provide expert opinions and advice for the Huobi public chain.

Experts on the committee provide guidance on topics ranging from the basic technology of blockchain to industrial applications, commercial modeling, as well as governance and development issues.

Huobi launched Huobi Chain Project (HCP) in June 2018 in order to build a next-generation self-regulating and decentralized financial platform. As the announcement then stated, the project aims to “provide both individuals and organizations with a reliable financial protocol for value exchange, fundraising, securitization and more.”

Founded in 2013, Huobi is the fourth largest crypto exchange in the world in terms of trade volume. At press time, Huobi has a 24 hour trade volume of around $582 million.

Facebook has made quiet inroads into the blockchain space. In May, the company formed a “small group to explore how to best leverage blockchain across Facebook, starting from scratch,” as the head of Facebook’s messaging app Messenger, David Marcus shared in a post on his personal page.

Later that month, news media outlet Cheddar reported that Facebook was “exploring” the creation of its own cryptocurrency to launch an in-app virtual coin. The information, though, was unconfirmed and came from an anonymous source “familiar with Facebook’s plans.”

In June, Facebook reversed its crypto advertising ban, which had been in effect since January of this year. The new policy requires advertisers of cryptocurrency products and services to submit an application to allow Facebook to assess their eligibility. Applicants must include “any licenses they have obtained, whether they are traded on a public stock exchange, and other relevant public background on their business.”