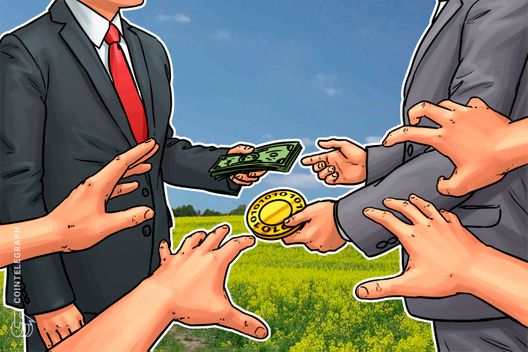 Bithumb, one of the best-known cryptocurrency exchanges in South Korea, has renewed its agreement with Nonghyup Bank.

According to a spokesperson from banking partner Nonghyup Bank, Bithumb will meet specific requirements as dictated by South Korean law in return for regaining banking support.

Nonghyup had previously suspended its services for Bithumb at the end of July, rumors at the time suggesting the decision had come after the exchange lost $17 million in its most recent hack a month previously.

“We decided to keep the investor assets separate, and we will not accept interest or deposits,” the spokesperson said.

Bithumb has had a chequered history, with several hacks piling pressure on executives to ensure compliance.

With the fresh agreement due to come into force August 30 meanwhile, markets have already begun reacting.

Trade volumes on Bithumb, which had tanked following the banking problems, have increased precipitously in the past 24 hours, BTC/KRW posting gains of almost 70 percent versus August 27-28.

Bithumb is currently ranked fifth largest crypto exchange in the world by daily trading volumes, seeing about $362.4 million in trades over the past 24 hours.