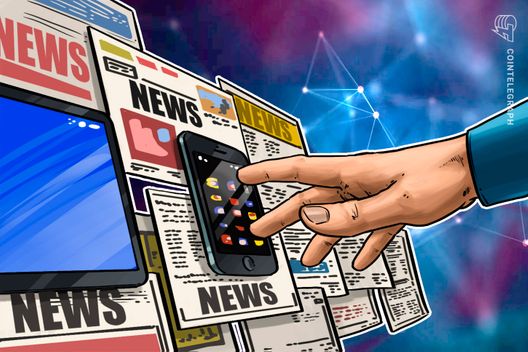 The Associated Press (AP) news agency has inked a content licensing partnership with blockchain-based startup Civil, according to an official announcement Tuesday, August 28.

As part of the collaboration, AP will own CVL tokens which, according to Civil, serve as an incentive device to keep newsrooms objective and accurate. Jim Kennedy, AP’s senior vice president for Strategy and Enterprise Development, explained the agency’s interest in digital ledger technology (DLT):

“AP has been pushing into new digital territory for more than two decades, and Civil is opening up another new space with interesting technology to explore and a commitment to good journalism. We’re eager to help cultivate the space and demonstrate our value to a new set of digital publishers.”

The Associated Press, founded in 1846 and headquartered in New York City, is one of the world’s largest news agencies. According to 2016 data provided by the agency itself, AP operates 263 news bureaus in 106 countries.

Civil is a startup that develops technology to track ownership rights and content usage in the journalism industry.