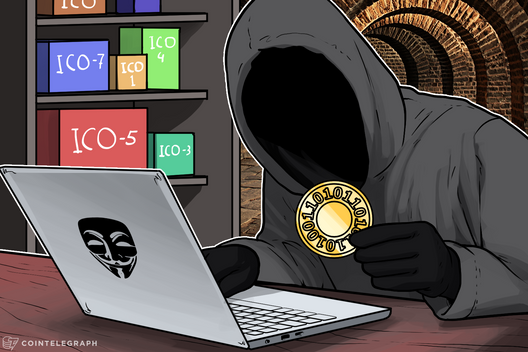 Colorado Securities Commissioner Gerald Rome has ordered three crypto firms alleged of promoting unregistered Initial Coin Offerings (ICOs) to show cause, according to a press release August 28. An order to show cause is a court order that compels a party or individual in a case to justify, prove, or explain something in court.

The orders come as part of a state investigation into “what has become a trend of allegedly fraudulent companies looking to make quick money,” according to the press release. The investigations are being conducted under the purview of the of the Division of Securities, which is part of the Department of Regulatory Agencies (DORA).

According to the press release, the firms made hyperbolic and misleading statements to investors regarding their products. Bionic claimed that “Bionic will grow your money without any effort.” The firm also listed Forbes as a media partner, but investigators could not find any reference to the company on the sites supposedly promoting it. The site also claimed that individuals who promote the project on social media and blogs will receive up to ten thousand tokens per post.

Sybrelabs promoted an unregistered security to Colorado residents via a type of investment pool which reportedly allowed for trading on crypto exchanges through what was advertised as a “cryptoarbitrage robot.”

Global Pay Net sells GLPN Coins, which reportedly provide an international financial platform based on blockchain technology. The press release quotes a description of GPLN coins as “full-value assets that represent one’s share in the business” and that “investors receive 80 percent of the company’s profits.” The site also lists multiple crypto professionals, two of whom have denied involvement in the project.

Within the course of DORA’s investigation, officials found that Linda Healthcare was not in operation, while Broad Investments’ “math-oriented value system” on their website was also not operational. DORA officials said that neither company provided information on the risks of investing in ICOs.