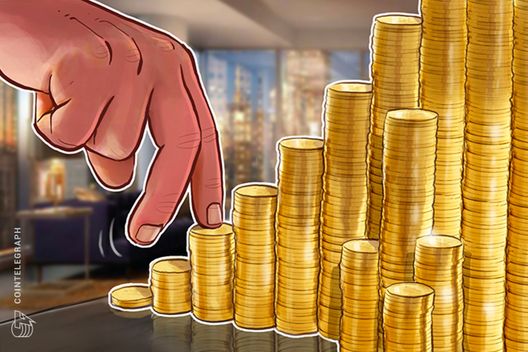 Swiss and US-based blockchain cloud computing startup DFINITY has closed a new funding round worth over $100 million from repeat backers including Andreessen Horowitz, it confirmed August 29.

DFINITY, which aims to build what it describes as an “Internet Computer,” raised a total of $102 million Swiss francs ($105 million) from partners that also featured blockchain-focused investment outfit Polychain Capital.

Both Polychain and Andreessen via its investment fund a16z had previously participated in the startup’s investment, contributing to a $61 million round in February.

Having raised a total of just under $200 million since its foundation in 2015, DFINITY ultimately wants to create a platform which will “host the world’s next generation of software and services on a public network,” TechCrunch quotes a16z partner Chris Dixon as saying.

“The Internet Computer is on track to become a critical piece of the future technology stack,” he added.

The move marks a further commitment from Andreessen to the cryptocurrency sphere, the company in April becoming part of a $133 million funding round in blockchain project Basis’ stablecoin.

More recently, in July, Andreesen participated in a $45 mln funding round for blockchain cloud computing platform Oasis Labs as part of its plan to help companies adopt blockchain.