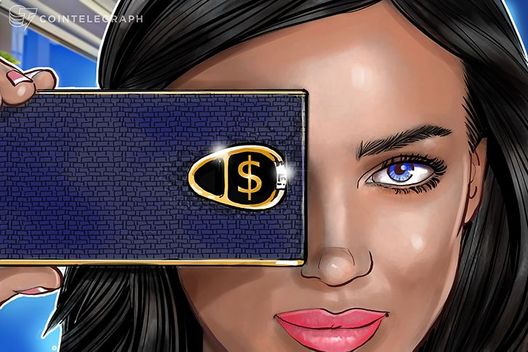 Following a rollout of buy and sell options for BTC, ETH, and LTC, Yahoo has clarified tht its new service is currently only available on its iOS app.

Following a rollout of buy and sell options for Bitcoin (BTC), Ethereum (ETH), and Litecoin (LTC)  yesterday, Yahoo clarified in an email to Cointelegraph that, at the moment, its new service will only be available on its iOS app.

“[Y]esterday’s launch was for the iOS app only — it should still be available and visible there. Desktop, mobile web, and Android will be available in the coming weeks.”

At press time, Yahoo had not explained why the option was temporarily available on desktop computers.

According to an August 30 press release, users that wish to trade crypto on Yahoo Finance will have to link a broker account via integrated third party service TradeIt.

“The new feature, launched this week on the iOS app, allows users to buy and sell a variety of cryptocurrencies by linking their account – via an integration with our partners at TradeIt –  including Bitcoin, Ethereum, Litecoin and Dogecoin. Android, desktop and mobile web are coming soon.” 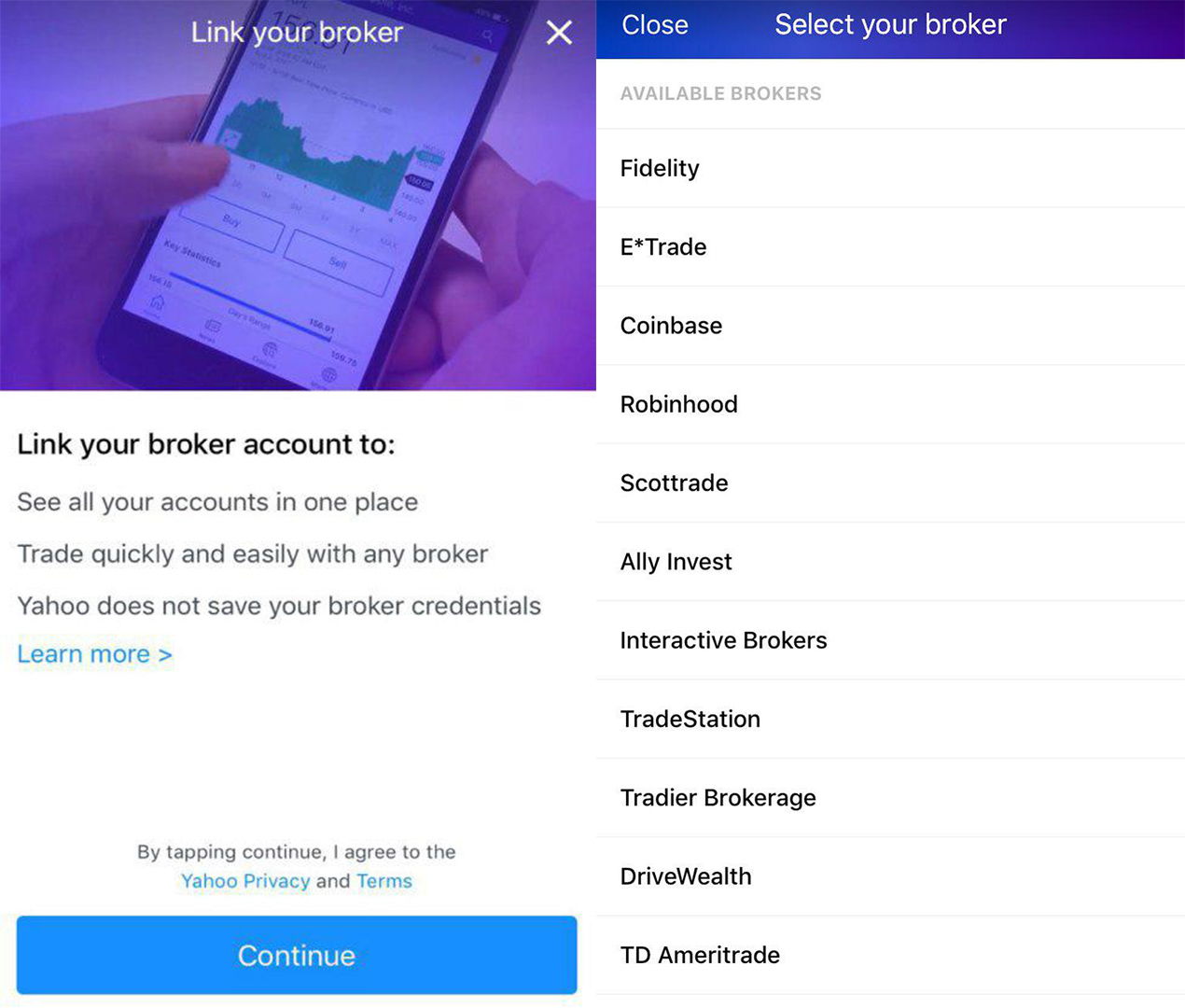 Meanwhile, Bitcoin, Ethereum, and Litecoin are seeing corrections today, with BTC down by 1.76 percent in 24 hours, according to Cointelegraph’s Bitcoin Price Index. BTC is trading at around $6,918 at press time. On the week, BTC is up 6.39 percent, with monthly losses around 15 percent.

ETH is trading at around $278 at press time, having lost 3.21 percent over the last 24 hours. While ETH’s weekly gains remain just over 1 percent, monthly losses are getting close to 39 percent.

LTC has lost almost 3 percent on the day and is trading at around $60 at press time. Market capitalization of LTC is around $3.5 billion, while its trading volume over the past 24 hours totals around $218 million.

Dogecoin (DOGE), which has no limit to how many coins can be mined, currently has almost 116 billion in circulation. The altcoin is up by 26 percent on the day and is trading at around $0.0033, at press time. DOGE reached a $1 billion market capitalization in January of this year, when it was worth more than the Japanese yen, while at press time its market cap is around $384 million.