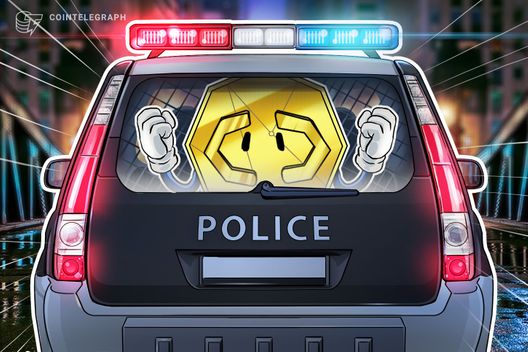 Greek’s Supreme Court has ruled in favor of Russia for alleged BTC-e owner’s extradition, but the final decision will be taken Greece’s Minister of Justice.

The formal decision on extradition to Russia will be issued September 14, coming into force the same day.

During the actual hearing, the Supreme Court will also consider France’s request on the alleged BTC-e owner’s extradition.

According to RIA, Vinnik agreed with his extradition to Russia. “[This case] is now up to politicians and their will,” his attorney Timofey Musatov stated.

The U.S., France, and Russia are currently arguing about the location of Vinnik’s extradition. Several Greek courts have previously ruled in favor of all three countries, with the final decision taken by Greek Minister of Justice.

Vinnik was arrested by Greek police back in July 2017 as the U.S. Department of Justice convicted him of fraud and money laundering around $4 billion worth amount of Bitcoin (BTC).

France later charged Vinnik with “defraud[ing] over 100 people in six French cities between 2016 and 2018”.

In the same time, the Russian government also intervened in the case, asking to extradite the Russian national to his home country. The amount of fraud Vinnik is charged with in Russia is equal to 667,000 rubles (around $9,800), RIA had reported last year.