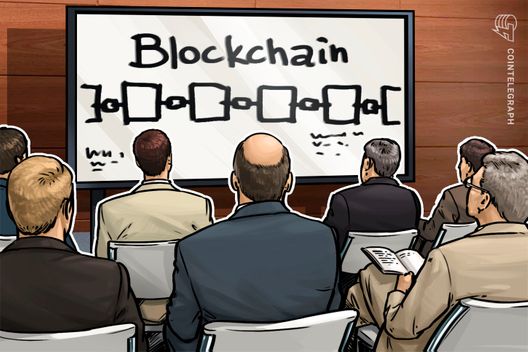 Blockchain is a “huge step forward” for transactions, data protection, and more, a Bahraini minister has said.

The government of Bahrain has stressed the importance of blockchain technology for the country’s economy while urging cybersecurity vigilance, local media outlet News of Bahrain reported Tuesday, September 4.

As part of an address to audiences at the country’s SmartSec Cyber Security and Blockchain Conference 2018, Abdulhussain Mirza, Bahrain’s minister of electricity and water affairs, appeared to confirm the government’s commitment to fostering blockchain.

“Technologies such as blockchain take us a huge step forward in finding a secure way to facilitate transactions,” Mirza said, adding:

“Blockchain’s ability to protect user’s data is a true mark of progress, especially due to the fact that it can be applied in different companies from different industries including cyber security.”

Bahrain has traditionally remained somewhat silent regarding its stance on both blockchain and cryptocurrencies. While neighboring Dubai has sought to revolutionize its economy using blockchain, the Internet of Things (IoT), and artificial intelligence (AI) in recent years, Mirza’s words mark a rare official comment in this sphere for Bahrain.

Nonetheless, in June, the country issued its first “sandbox” license to cryptocurrency exchange Palmex, allowing the latter to trial its services while regulators look on and consider necessary controls.

Mirza, meanwhile, further cautioned about the need to increase safety through the use of blockchain, noting that “this is the kind of initiative that we would like Bahraini companies to have so that innovation can arise amongst the great minds of this community”:

“Cyber-security is an essential part of our lives because most of our daily lives involve the use of technology in one way or another.”