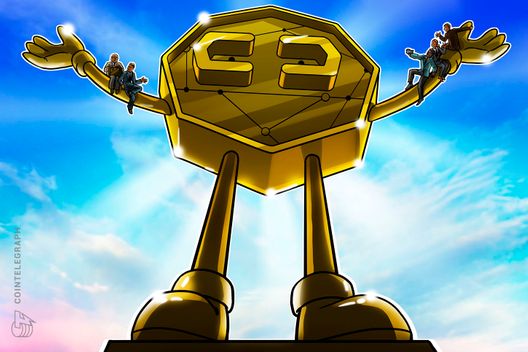 CEO of a crypto investment firm BKCM LLC Brian Kelly told Cointelegraph that ICOs will continue to be a means of fundraising, albeit with some changes.

In a recent interview with Cointelegraph, Brian Kelly, the founder and CEO of digital currency investment firm BKCM LLC, said that Initial Coin Offerings (ICOs) are around to stay, but with some changes.

Kelly, who is also a crypto analyst and regular contributor to CNBC, sat down with Cointelegraph to discuss various aspects of the crypto industry. Kelly stated that he sees blockchain and cryptocurrencies as “early stage technology,” saying as example that Amazon founder Jeff Bezos probably could not imagine his online bookstore turning into a major video streaming platform. He added:

“We have a new technology that disintermediates a lot of industries. That’s important, and that’s going to be something that’s here for the rest of my career at least and likely a lot longer than that.”

Speaking on whether ICOs as a form of fundraising will end soon, Kelly suggested that “it will stay, but with a little change.” He said that ICOs proved to be an effective tool for funding projects using cryptocurrencies and blockchain technology. However, he added that “the days of a whitepaper and a dream and $30 million are probably over.”

Kelly said that when choosing which digital currencies to invest in, there is a combination of positive indicators, such as activities that will increase the network, as well as catalysts like conferences or potential software updates.

The ICO market has seen positive growth this year, more than doubling since 2017, according to ICORating’s ICO market report for the the second quarter of 2018. Per the report, in Q2 2018, 827 projects raised over $8 billion in funding, compared to $3.3 billion in Q1 2018, representing a 151 percent increase. The report notes a “continued decline in the number of retail investors,” while institutional capital in ICO markets has increased.

Mr. Kelly will be speaking at the Crypto Finance Conference at the Ritz-Carlton in Half Moon Bay, CA, which runs from September 5-7.