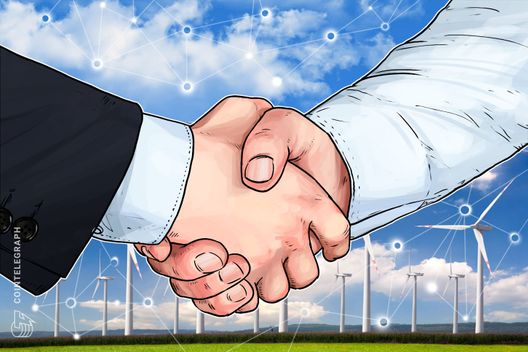 The new project called Blockchain Studio received seed funding totalling €1.9 million (around $2.1 million). Blockchain Studio has created a software suite for commercial enterprises comprised of two fundamental tools. One tool is focused on the development of smart contracts and enables its application by users without technical background. The other tool manages the creation of cloud-based or server-based blockchain infrastructure.

According to the announcement, the company is planning to roll out its services primarily on the Asian market at the beginning of 2019, with an office in Singapore. By the end of the first financial semester of next year, Blockchain Studio will also open operations in Southern Europe.

“We are very pleased to be contributing to this development, which should allow Blockchain technology to be made accessible to many actors. It is an excellent example of an innovative tool contributing to ENGIE’s digital transformation.”

ENGIE has previously explored blockchain applications in its energy business. In July, the corporate research center of the ENGIE Group, ENGIE Lab CRIGEN, signed a Memorandum of Understanding with the IOTA Foundation. The collaboration is focused on the exploration of and experimentation with IOTA Tangle technology in the energy sector.