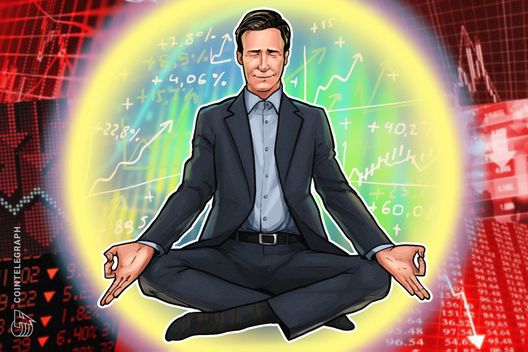 The majority of respondents in a survey by investment platform SharesPost plan to increase their crypto holdings in the next 12 months.

A majority of accredited and retail investors plan to increase their crypto asset holdings over the next 12 months, according to a survey published September 5 by investment platform SharesPost.

The mid-year survey, which was conducted in July, polled 2,490 retail investors and 528 individual accredited and institutional investors.

Respondents were also asked to rank cryptocurrencies by preference. Bitcoin was most preferred, followed by Ethereum, Ripple and Litecoin. According to the survey, respondents found that these four cryptocurrencies have the most potential for long term success.

Furthermore, participants increasingly expressed interest in blockchain technology. 32 percent of investors and 49 percent of consumers say their employers are interested in implementing blockchain in the near future.

Both consumers and investors think the success of blockchain integration mostly depends on the prevalence of relevant commercial applications and proper education on the technology.

50 percent of respondents said crypto market volatility was their chief concern, while 37 percent said their main concern was security.

As Cointelegraph previously reported, a poll conducted by research service YouGov Omnibus in August shows that half of American millennials are interested in using cryptocurrency. Moreover, at least 79 percent of Americans know of at least one cryptocurrency.