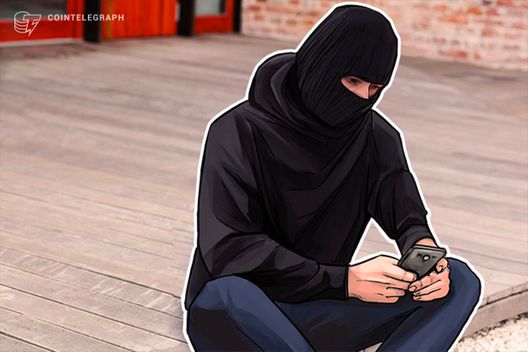 A recent report from the U.S. Foundation for Defence of Democracies has revealed that crypto is not well-suited for financing terrorism.

The crypto and blockchain industry is “not innately illicit and should not be feared,” the director of analysis for the Foundation for Defense of Democracies (FDD) Center stated in an official press release from the U.S. House of Representatives Financial Services Committee September 7.

As previously reported by Cointelegraph, during a Sept. 7 U.S. Congressional hearing of the Subcommittee on Terrorism and Illicit Finance, FDD CSIF director of analysis Yaya Fanusie claimed that crypto is a “poor form of money for jihadists” and “cold hard cash is still king.” According to Fanusie’s conclusions in the report, terrorist groups such as al-Qaeda, the Islamic State, and others have not had great success in raising funds through cryptocurrency.

In the recently published testimony, Fanusie urged that cryptocurrencies and blockchain use should not be considered as illicit activity, since they can be deployed both “for good or ill,” just like “most technological innovations.” The CSIF director further pointed out that both government and non-governmental bodies are deploying blockchain tech in order to “advance their interest,” which obliges the U.S. to “keep up” with the technology to address the associated risks.

The study mentions the “first” terrorism funding campaign — “Jahezona” conducted in 2016 in the Gaza Strip — which was publicly visible on a blockchain. The fundraising campaign was managed by a group of jihadists called Mujahideen Shura Council and aimed to raise $2,500 per fighter, giving an option to pay in Bitcoin (BTC). The group reportedly gained “a little over $500 in Bitcoin.”

Another example addresses a militant group in Syria called Malhama Tactical, which sought to raise funds on Twitter. The group was found by an Uzbek who served in the Russian military before leaving to join rebels in Syria in 2013. The campaign reportedly received a few transactions and contained less than $100 worth of BTC.

Fanusie further explained that managing large amounts of cryptocurrencies requires specific skills, such as being “extremely savvy in cyber security, ” which terrorists may currently lack. He added that price volatility and vulnerability to hackers make the use of crypto a “fringe activity both among the general public and within the population of global jihadists.”