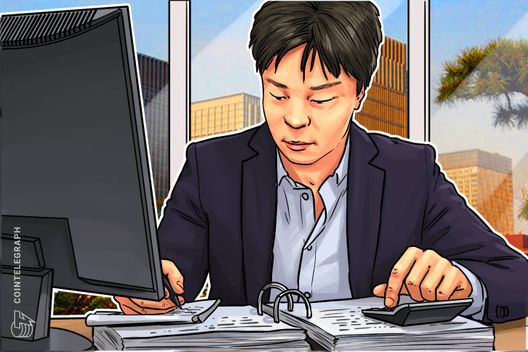 At a crypto exchange study group meeting Wednesday, the FSA’s vice commissioner for policy coordination, Kiyotaka Sasaki, said that the agency is currently conducting its oversight of crypto exchanges with a team of around 30 people, whose work includes the review of license applications.

Yet Sasaki reportedly stressed that with over 160 firms currently awaiting review, the dedicated number of personnel is insufficient, saying the agency would need to add 12 further persons in 2019 to handle its “biggest problem” – the burgeoning number of license applications.

According to a document released after the meeting, the FSA has to date been reviewing sixteen cases, twelve of which withdrew their application at the FSA’s request and one of which has been rejected. Three, including Coincheck — which notoriously suffered the largest hack in crypto industry history this January — await a final decision.

The document further states that the agency plans to refine its risk profiling mechanisms as part of its “ongoing in-depth monitoring” of the exchange space, and to work increasingly closely with related ministries and agencies vis-a-vis non-registered firms, both domestic and overseas.

The document highlights concerns over insufficient anti-money laundering (AML) and terrorism financing prevention measures among exchanges, and points to other concerns regarding business models, risk management and compliance, internal audits, and corporate governance.

As previously reported, the FSA published the results of its on-site inspections of crypto exchange operators last month, finding that  the total digital assets of domestic exchanges have surged to 792.8 billion yen ($7.1 billion) — an over six-fold increase within the space of one year.

Meanwhile, as today’s document reiterates, most exchanges’ system personnel are fewer than 20 people, meaning that one employee on average was found to be managing digital assets worth 3.3 billion yen ($29.6 million).