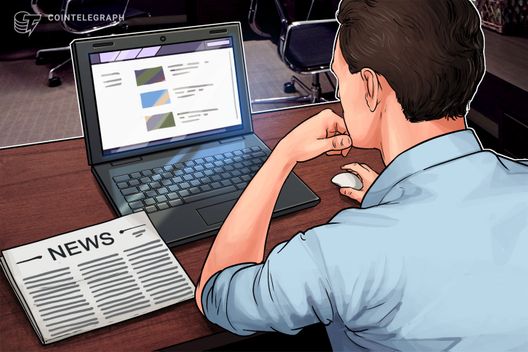 The Monetary Authority of Singapore has distanced itself from fake news about a $1 billion Bitcoin investment from its chairman.

The sites, Gulf Weed Crab and Positive Bath Hour, which feature hoax news stories on seemingly random topics, had claimed Shanmugaratnam was behind both a state-sponsored $1 billion investment in Bitcoin (BTC) and a “Hi-Tech Digital Project” for Singaporeans.

The websites have since appeared to withdraw the articles. Gulf Weed Crab’s headline, according to a screenshot reproduced in local media outlet Straits Times, read: “Tharman Shanmugaratnam Invests $1 Billion for All Singapore Residents,” with the other site’s article contained false information about a “hi-tech” digital investment.

Commenting on the episode, the Monetary Authority of Singapore (MAS) sought to distance itself from quotations erroneously attributed to Shanmugaratnam, reiterating the Gulf Weed Crab article’s content was fake.

“The website’s article on Bitcoins is highly deceptive and misleading,” it responded, stating:

“The statements attributed to DPM Tharman are completely false, apart from his observation that trading volumes in cryptocurrency are low in Singapore.”

Both of the offending articles had also asked for payment information from readers in order to send funds, and to sign up for a “Bitcoin account.” MAS’s second warning noted that “cases of fraudulent investments and other forms of unlawful activities should be referred to the Police [sic].”

Singapore continues to adopt a permissive yet prudent stance on cryptocurrency, with MAS and senior politicians noting they were monitoring the space and would apply stricter regulation if necessary for consumer protection.