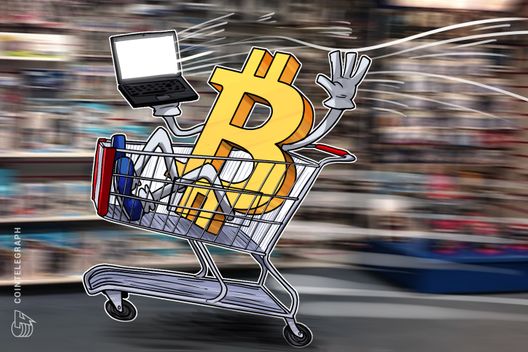 A Chinese magazine has made the rare decision to promote Bitcoin payments by accepting the currency for subscriptions.

An evidently rare occurrence from China, were government pressure has forced crypto exchanges and Initial Coin Offering (ICO) operators to halt activities over the past year, BSTR says it wishes to promote blockchain and crypto use through “practical actions.”

“[S]ubscribers can pay subscription fees to the specific bitcoin receiving address of the newspaper to complete the subscription,” Guangming confirms.

The product on offer is an annual subscription to the publication’s ‘Tech Life’ magazine, which costs 0.01 BTC (about $65).

Chinese authorities continue to clamp down on trading and promotional operations related to cryptocurrency, Cointelegraph reporting on fresh efforts to tackle overseas platforms by blocking access to them online in August.

At the same time, owning and investing in cryptocurrency is not officially illegal.

Responding to queries about the BSTR move on social media, Chinese cryptocurrency news commentator cnLedger underlined the fact that by offering a Bitcoin subscription, the publication was not breaking the law.

“Owning and investing in crypto is not banned,” it wrote.

“Otherwise Jihan (Wu, CEO) of Bitmain and Leon (Li, CEO) of Huobi would be among the first ones to get fined/caught. Thousands if not millions would have been arrested already (large amount of OTC tradings).”