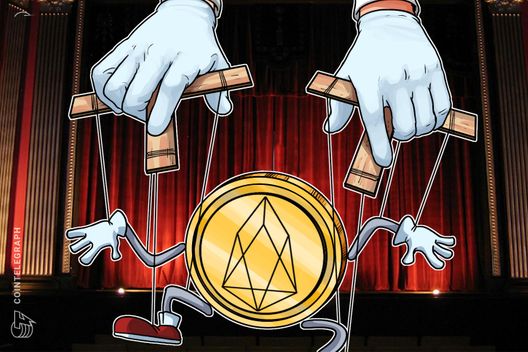 EOS acknowledges accusations of voting manipulation and pay-offs after claims that main EOS nodes are participating in “mutual voting.”

In the statement, Blumer states that the company is “aware of some unverified claims regarding irregular block producer voting, and the subsequent denials of those claims.”

Without providing any details on the “denials” of allegations, Blumer stated that EOS will continue to “ensure a free and democratic election process and […] vote with other holders to reinforce the integrity of this process.”

The statement follows recent allegations that accuse the platform’s major Block Producers (BPs) — the equivalent of miners on the Bitcoin (BTC) blockchain — including Chinese crypto exchange Huobi, of “mutual voting” and “collusion.”

The accusations began to surface last week, when Eosone, which had already published a report on controversial EOS BPs this September, posted what it claims was a leaked Huobi spreadsheet in its blog on WeChat. The spreadsheet contained four tables with “node mutual voting table” and “node income statement” among them.

As per Eosone, this could mean that main EOS nodes, including Chinese crypto exchange Huobi (the fourth BP in current producer ranking, according to EOS Titan), were involved in mutual voting along with pay-offs. 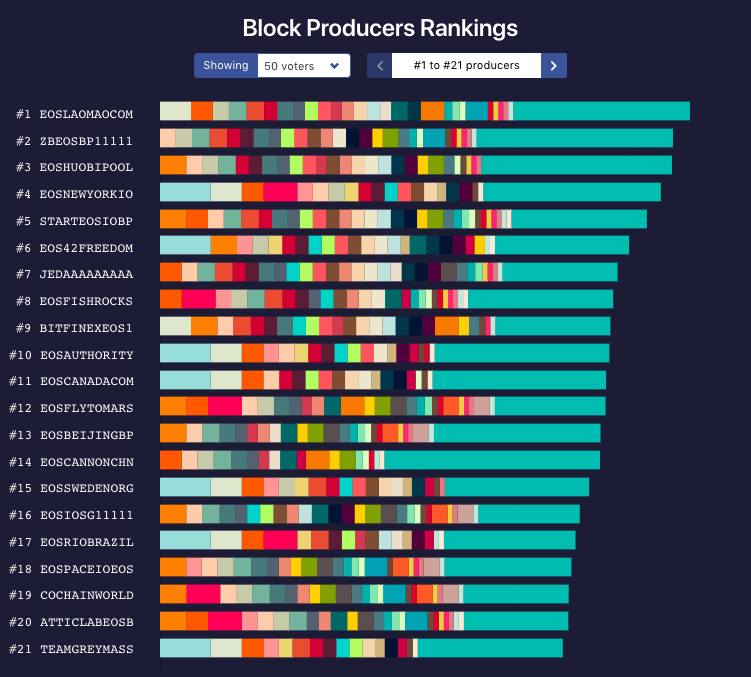 Twitter user Maple Leaf Capital provided a detailed explanation of the internal document in English. Per the tweet, Huobi voted for 20 other BPs, and 16 of them voted back for Huobi. 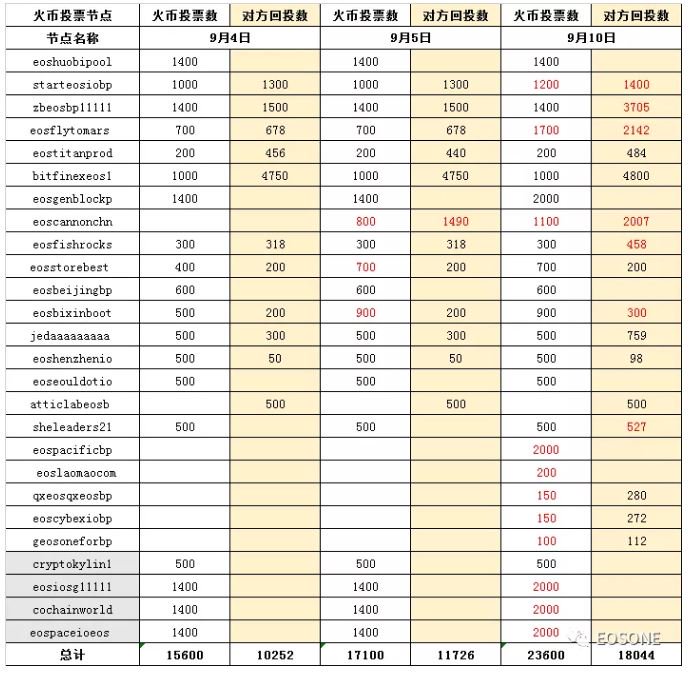 Per the above table, Huobi voted for three other BPs in exchange for significant pay-offs. Maple Leaf further explains the data from the spreadsheet:

Maple Leaf further wrote that such trade-offs could “increasingly compromise the integrity of the network,” particularly given that at least 12 of 21 major BPs were controlled by Chinese entities.

The Twitter user further linked the alleged mutual voting with the recent promotion of Huobi Pool Token (HPT,) which shared tokens with users in exchange for locking their EOS on Huobi. The Chinese crypto exchange might then use those votes at their discretion, Maple Leaf concluded.

All listed allegations, if confirmed, could conflict with Article IV of the current EOS Constitution called “No Vote Buying”, which states the following:

“No Member shall offer nor accept anything of value in exchange for a vote of any type, nor shall any Member unduly influence the vote of another.”

“Interesting! I mean, it was completely predictable and I did predict it,  but I did not expect it to happen so thoroughly and so soon!”