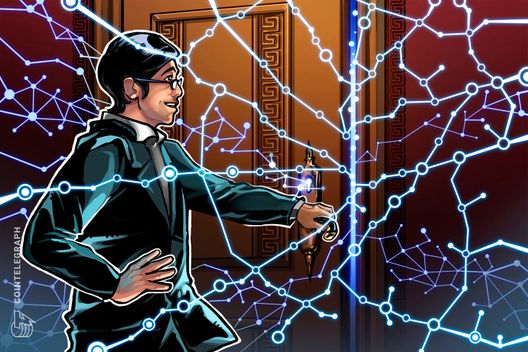 KIP is known for its investments in high-ranking firms, including Naver and Kakao.

KIP is known for its investments in high-ranking firms that include Naver — Korea’s largest search engine, as well as owner of the popular Japanese messaging app LINE — and Korean messaging giant Kakao, among others. Both LINE and Kakao have made multiple inroads into the crypto space, with the former launching its own crypto token and exchange, and the latter establishing its own blockchain subsidiary.

According to its official website, TEMCO specializes in supply chain management solutions that use smart contracts on a public blockchain to help enterprises securely track products in an auditable manner, from distribution to eventual consumption. The startup will reportedly launch a token pre-sale in November 2018.

The backing of an Initial Coin Offering (ICO) by KIP comes around a month after Korea’s venture enterprise division controversially decided to place crypto-related business in the same category as organizations that handle bars and nightclub — thus denying enterprises in the space a wide range of benefits, including tax reductions.

Korea, nonetheless, remains a major presence in the crypto space, reportedly having the  third-largest crypto exchange market in the world after the United States and Japan. This spring, the South Korean government revealed a positive reorientation for domestic crypto and blockchain legislation, hinting at plans to make domestic ICOs legal again —- the debate over which has continued this summer.

Cointelegraph reported in July that Korean regulators had pledged to introduce new legislation that would be conducive to blockchain investment, the same month as three Korean ministries were said to be working to produce the final draft of a comprehensive blockchain industry classification scheme for the country.

In August, the country’s finance ministry announced it would be investing around $4.4 billion in 2019 to nurture eight sectors of the domestic economy, including the blockchain sector.