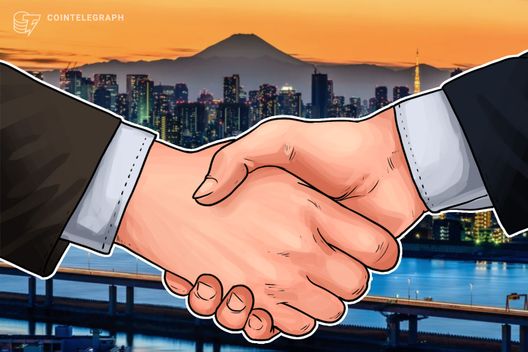 A prominent pro-blockchain politician has been appointed as Minister of Science, Technology, and IT in Japanese Prime Minister Shinzō Abe’s cabinet.

A prominent pro-blockchain politician has been appointed as Minister of Science, Technology, and IT as part of the fourth reshuffle Japanese Prime Minister Shinzō Abe’s cabinet, Cointelegraph Japan reported October 2.

Takuya Hirai, a member of the ruling Liberal Democratic Party (LDP), and reportedly one of the architects of a law legalizing crypto exchanges in Japan last year, will take up the key role as head of the ministry — charged, among other things, with overseeing official government policy towards financial technologies.

Moreover, Hirai is credited for his role in drafting Japan’s basic cybersecurity law, which was enacted in 2015; at the time, Hirai stated that the LDP “concluded that [the government] will, for now, avoid a move towards legal regulation” of cryptocurrencies such as Bitcoin (BTC).

In regards to progress in establishing futures rules “such as the creation of voluntary ICO regulations in the future,” CT Japan writes that “various support and efforts from the government are [to be] expected,” given the appointment of a figure that is well versed in crypto to the head post of the country’s Science, Technology, and IT Ministry.

As previously reported, Hirai’s advisory role at Tama University saw the study group release a wide-ranging list of guidelines for the regulation and full legalization of ICOs in the country, which will reportedly be officially considered by Japan’s Financial Services Agency, and could eventually be passed into law in a few years’ time.