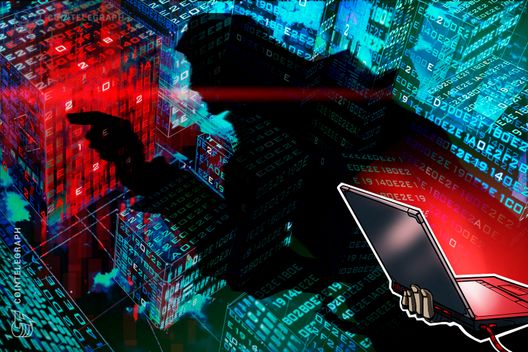 As previously reported, the exchange suffered a security breach Sept. 14, resulting in total losses of cryptocurrencies worth 6.7 billion yen (around $59.7 million).

At the time, Zaif operator Tech Bureau Inc. indicated it would be working with Fisco Digital Asset Group to draft a joint support plan.

Today’s notice clarifies that the terms of the basic agreement between the two firms have been in formal negotiation as of Sept. 20., and initially stipulated that Fisco would provide “financial support of 5 billion yen, enter a capital alliance enabling acquisition of a majority of the Company’s shares and allow for a majority of directors and the dispatch of an auditor.”

Tech Bureau today states that some of the initial terms have now been changed in the two firms’ final agreement. The notice declares that both firms are primarily focused on pursuing “the business transfer method,” from the viewpoint of both avoiding risk for Fisco, as well as the urgency of implementing a decision “rapidly to protect customers.”

Tech Bureau affirms that an agreement has been successfully concluded to “transfer the business of cryptocurrency exchange Zaif to Fisco Cryptocurrency Exchange.”

As per the now “legally stipulated” procedures, Tech Bureau states it will hold a general meeting for shareholders on Nov. 19, with the date of the business transfer to Fisco set for Nov. 22.

Under the final terms, Fisco will reportedly assume customers’ rights to receiving a return of all deposited cryptocurrency, stating that “[c]ompensation for some Monacoin will be made in Japanese yen.”

The notice outlines that compensation for affected Monacoin holders will be made in Japanese yen, at a rate of 144.548 yen ($1.28) per Monacoin. Compromised holdings will be reportedly be compensated 60 percent in crypto (at the specified rate) and 40 percent in fiat currency.

Moreover, all Monacoin transactions on the Zaif platform will cease completely as of today, Oct. 10, at 5 p.m. Announcements are reportedly to be made at a later date regarding the resumption of transactions, as well as when compensation withdrawals for compromised Monacoin holdings will commence.

With regards to Bitcoin (BTC) and Bitcoin Cash (BCH) transactions, all buying and selling shall reportedly continue “as normal” on the Zaif platform as of today, whereas deposit and withdrawal services are scheduled to resume after operations have been assumed by Fisco, with a precise date yet to be announced.

As recently reported, Japan’s Financial Services Agency (FSA) issued its third business improvement order to Tech Bureau at the end of September. The watchdog had already ordered the firm to make business improvements first in March, and subsequently in June this year.