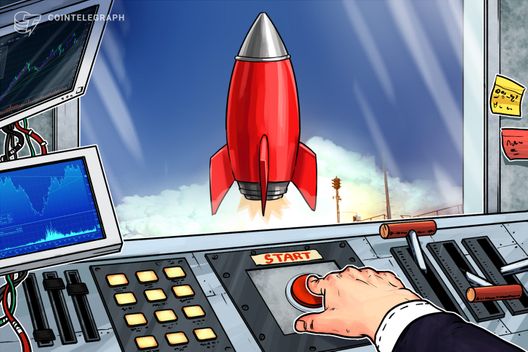 The director of Ethereum Classic’s investment branch ETC Labs revealed in an interview Thursday, Oct. 11, that it will work with as many as 24 startups each year.

Elizabeth Kukko confirmed that six selected projects were currently involved with ETC Labs in a pilot scheme, with the full incubator to launch in Q1 2019.

“The goal of this pilot program is to put the incubator model to work and get feedback from these initial teams before going live,” she explained.

The move comes as Ethereum Classic (ETC) continues to lose its position as the overall cryptocurrency market slump continues.

In June, ETC’s prices jumped 25 percent after U.S. cryptocurrency exchange Coinbase announced it would add the token to its orderbook.

At press time, ETC/USD traded around $9.55, its lowest since May 2017, but the altcoin’s market cap still remains at over $1 billion.

“[We chose] Ethereum Classic because there is a lot of security on the main layer, and it doesn’t really matter what sidechains are used in conjunction to this,” Kukko said when asked about the decision to work off the network.

“Also, the Ethereum Classic space is very competitive, with a lot of good ideas and startups with immense potential for growth.”

To that end, Kukko did not reveal the identity of the projects under supervision, but added that “technical capabilities of the team and their ability to build on the ETC blockchain” were priority requirements for consideration of candidates.

ETC Labs claims to have so far received 120 applications.