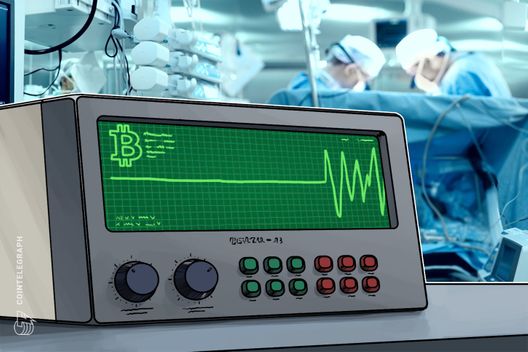 A group led by one of South Korea’s leading plastic surgeons has made a $352 million investment in domestic crypto exchange Bithumb’s holding company.

According to Bloomberg’s source, the transaction is to be finalized in February 2019.

Dr. Kim Byung Gun also established an Initial Coin Offering (ICO) analysis firm in Singapore last year, according to a Korea Joongang Daily profile published in May. The firm reportedly aims to help individual investors distinguish between scams and “promising project models,” amid the surgeon’s concern about the prevalence of Ponzi schemes and other fraudulent offerings in the space.

The profile outlines how the surgeon, who is said to have made his fortune by investing in tech and bio startups, “has caught the blockchain fever.”

Bithumb is currently the world’s second largest by reported daily traded volume according to CoinMarketCap.