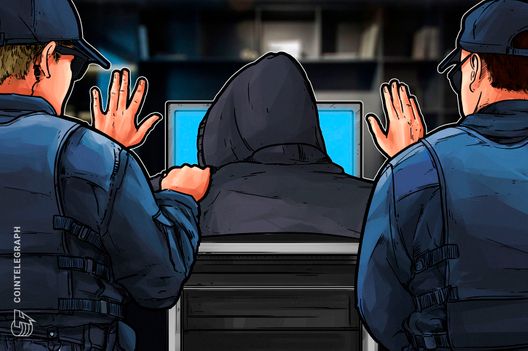 The main suspect in a Bitcoin fraud case in Thailand was detained at a Bangkok airport after being on the lam for 2 months.

Thai citizen Prinya Jaravijit, who allegedly defrauded a Finnish investor of $24 Million worth of Bitcoin (BTC), has recently been detained in Suvarnabhumi Airport in Bangkok, the Bangkok Post reports Friday, Oct. 12.

According to newspaper, Jaravijit arrived in Bangkok on a flight from South Korea en route from the U.S., where he allegedly spent two months after his brother’s detention in connection with the same crime.

Shortly after the arrest Jaravijit, who was wanted on charges of conspiracy to defraud and money laundering, was delivered to local police where he was questioned. His lawyers are reportedly preparing to apply for bail.

As per the Bangkok Post, in January Finnish investor Aarni Otava Saarimaa along with his Thai business partner Chonnikan Kaewkasee complained to the Thai Crime Suppression Division (CSD). They claimed that Jaravajit along with six other suspects had duped them into investing $24 million worth of BTC into a scheme involving three companies and gambling-focused crypto token Dragon Coin (DRG).

However, Saarima and Kaewkasee never received any dividends from the so-called investment, proof of investment in DRG, nor were they invited to a shareholder’s meeting. CSD states that the funds were withdrawn from their BTC wallets, converted into baht and then spent by the alleged fraudsters.

In October, the Thai Money Laundering Office confiscated funds worth $6.4 million from Jaravijit’s family and other people connected to the case, and is preparing to charge the suspects with fraud.

Following the detention of his brother, Prinya Jaravijit reportedly fled to the U.S. to avoid charges. He was ordered to return to Thailand by Oct. 8, but failed to do so. The Thai Foreign Ministry then revoked his passport which made his further stay in the U.S. illegal.