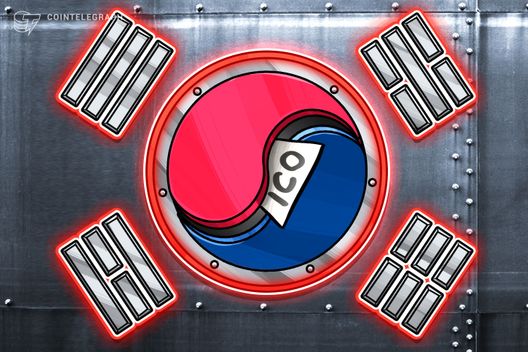 A top Korean financial regulator has reiterated his negative position on ICOs and digital currencies, though he does not deny the potential of blockchain.

South Korea prohibited ICOs in September last year, stating that such a type of fundraising is “almost a gamble.” This August, Korean lawmakers, including participants from government ministries, returned to the cryptocurrency issue, focusing on repealing the country’s ICO ban. Lawmakers agreed on the need to develop a related policy before carrying a resolution on ICO reallowance.

“Many people say the Korean government should allow ICOs, but ICOs bring uncertainty and the damage they can cause is too serious and obvious. For these reasons, many foreign countries ban ICOs or are conservative towards them.”

Choi also addressed criticism of commercial banks that refused service to crypto exchanges, stating that “exchanges should be able to persuade banks to issue bank accounts to them.”

Hong told Korean business publication the Investor that the government launched a survey of blockchain companies to gather their views on the current legal framework.

In September, South Korean cabinet ministers agreed to exclude all sale and brokerage of digital assets based on blockchain technology from venture business classification. The move was reportedly taken in order to “strengthen the cooperation of related institutions” and to protect citizens from the “illegal activities” related to the digital assets business.