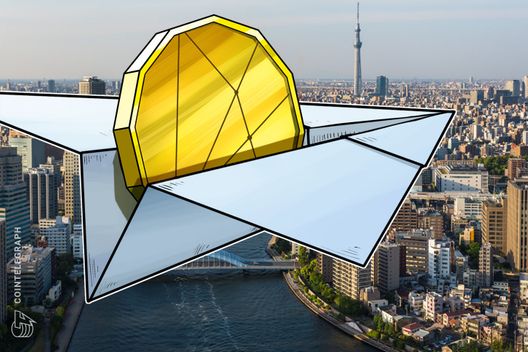 LINE, which launched BITBOX in July, will offer trading against three cryptocurrency assets – Bitcoin (BTC), Ethereum (ETH) and Tether (USDT) – out of a total of thirty currently available on the exchange. BITBOX does not offer fiat trading.

In future, LN holders will be able to spend their holdings in LINE’s decentralized application (DApp) system, also currently under development, the press release notes.

“We’re very pleased that users are now able to trade LN on BITBOX, which is a major step forward in our plans for creating a token economy,” LINE CEO Takeshi Idezawa commented in the release, continuing:

“We think it is important to promote co-creation and mutual growth with LINK, while ensuring BITBOX continues to develop as a user-friendly platform that adds value to those who use it and contribute to our services.”

Along with promotional activities such as an airdrop of TRON (TRX) tokens for LN holders, the move marks the latest step in the company’s continued efforts to embrace the crypto economy.

As Cointelegraph reported in August, LINE’s Hong Kong-based subsidiary Unblock launched a $10 million “corporate token fund” with the aim of “boosting the development and adoption of cryptocurrencies and blockchain technology.”