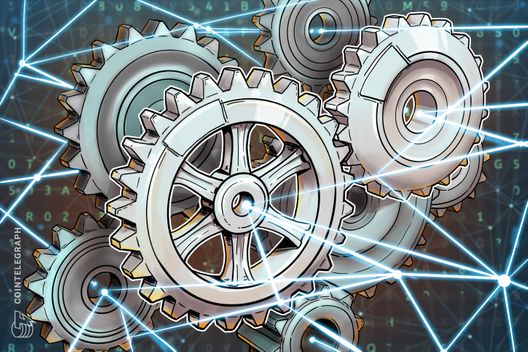 Kansai Electric Power Co. will explore how the technology could be used to redefine electricity sales to consumers.

A four-way partnership between major Japanese companies will conduct research into the possible use of blockchain in distributed electricity supply, a press release announced Monday, Oct. 15.

Kansai Electric Power Co. (Kepco) will work with Mitsubishi UFJ Bank, IT service management company Nihon Unisys, and the University of Tokyo on the project, which looks at allowing solar power suppliers to sell excess energy to consumers.

“Due to the widespread use of renewable energy such as solar power generation, the current power supply system has been changing from a conventional large-scale intensive type to a self-sustained distributed type, and in the future, with electric power consumers there is a possibility that electricity will be directly traded […] through a dedicated platform,” the release forecasts.

In Spain, in a project of a different kind — a 300 megawatt cryptocurrency mining farm — will use solar power and in the future sell energy directly to users without intermediaries, its owners claimed in June.

For the Japanese study, the release continues that Nihon Unisys will develop the system, while Kansai Electric will “construct and demonstrate the demonstration system at the same experiment center and the University of Tokyo will evaluate and summarize the research.” Mitsubishi UFJ Bank’s role will be to give advice on the application of blockchain to settlement and transactions.

The partnership is not the first to involve the country’s utilities heavyweights and blockchain tech. In March, Japan’s third-largest energy provider — the Chubu Electric Power Company — announced it would work with Internet of Things (IoT) startup Nayuta Inc and software company Infoteria to explore blockchain’s use in tracking electric vehicle charging.