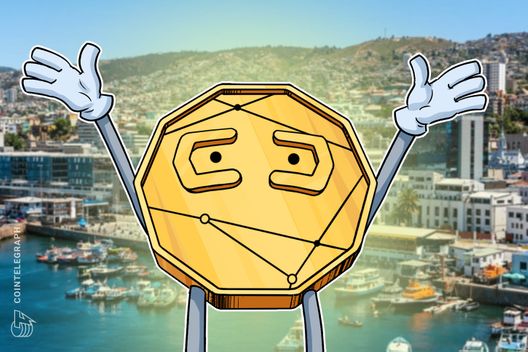 Chile, whose banks have recently attempted to close crypto exchanges’ accounts, has a very low level of crypto awareness.

The results of the first Financial Knowledge Index conducted in Chile reveal that only 39 percent of citizens have ever heard of cryptocurrencies, according to a paper published Tuesday, Oct. 16, by the Chilean Central Securities Depository (DCV).

Consulting company Cadem, which performed the research on behalf of DCV, interviewed almost thousand citizens, both men and women, in 15 regional capitals. The questionnaire included a section on cryptocurrency awareness.

According to the paper, Chilean men know more about cryptocurrencies, particularly Bitcoin (BTC), with 51 percent saying they’ve heard of digital coins before. The situation with women is slightly lower, with only 27 percent aware of its existence.

Younger Chileans (between 18 and 34) tend to know more about cryptocurrencies than older people. With regards to economic position, the upper-middle class with a high income was the most aware of decentralized currencies — with 75 percent claiming to know about them — followed by the upper middle class and the lower middle class (58 and 36 percent respectively).

In regards to general knowledge, Chileans showed a significantly low level of awareness in the financial area. Cryptocurrencies were the last in the list of frequent terms that the citizens have claimed to know about, while banks, insurance companies, and the Ministry of Finance were among the most familiar terms.

The country has recently seen legal turmoil when major Chilean banks closed the accounts of the crypto exchanges BUDA, Orionx, and CryptoMarket (CryptoMKT). The three applied to Chile’s appeals court to cancel the decision, and the judge later took their side by ordering the banks to reopen the accounts.

Shortly after the litigation, the country’s central bank suggested that imposing crypto regulation could be useful for monitoring risk. However, the Chilean government has not discussed the matter so far, focusing on blockchain integration instead.