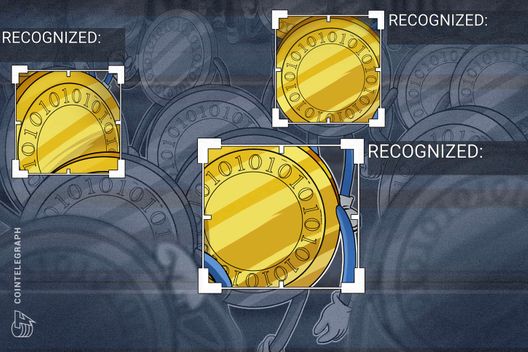 The Financial Action Task Force (FATF) has adopted changes to its standards regarding digital currencies and firms involved into cryptocurrency-related activities, according to an announcement published Oct. 19.

Paris-based FATF, also known as Groupe d’action financière (GAFI), is an intergovernmental organization established in 1989 on the initiative of the G7 to set standards and promote effective implementation of legal, regulatory and operational measures to fight money laundering. The FATF has since developed a series of Recommendations recognized as the international standard for combating money laundering (ML) and the financing of illicit activities.

In 2015, the FATF introduced guidance on a risk-based approach to digital currencies, calling all countries to take coordinated action in preventing the use of virtual currencies for crime and terrorism financing (TF).

Now, the organization has determined that the Recommendations require revision as governments and the private sector have sought clarification on exactly which activities the FATF standards apply to.

According to the FATF, such entities should be registered or licensed and monitored for due diligence compliance, record-keeping, and reporting of suspicious transactions.

The FATF also noted that it will provide clarification in ML and TF risks related to virtual currencies, and at the same time develop a regulatory environment where companies are free to innovate. The statement further reads:

“As part of a staged approach, the FATF will prepare updated guidance on a risk-based approach to regulating virtual asset service providers, including their supervision and monitoring; and guidance for operational and law enforcement authorities on identifying and investigating illicit activity involving virtual assets.”

Last month, the FATF’s president Marshall Billingslea said that current AML standards and regimes for cryptocurrencies are “very much a patchwork quilt or spotty process,” which is “creating significant vulnerabilities for both national and international financial systems”. However, he pointed out that despite the risks related to these assets, digital currency as an asset class present “a great opportunity.”

In June, the FATF announced its efforts to develop binding rules for crypto exchanges, which would also be an upgrade to the non-binding resolutions which were adopted by the FATF in June 2015. Apart from AML measures and reporting suspicious trading operations, the agency will also investigate how to work with countries who have moved to ban cryptocurrencies.