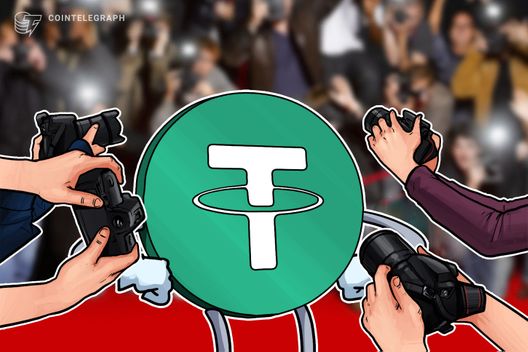 Speaking in an interview, Novogratz, whose Galaxy Digital investment company is active in the cryptocurrency space, said he favored alternative stablecoins pegged to the U.S. dollar with known U.S. banking connections.

“I think Tether didn’t do a great job in terms of creating transparency,” he told the publication discussing Tether’s offshore activities.

“The concept of stablecoins makes sense,” Novogratz nonetheless countered, singling out the Winklevoss twins’ Gemini Dollar, which launched in September.

Tether has found itself at the source of controversy this week after volatility caused it to lose its long-time USD peg. At press time, USDT traded around $0.975, at one point dropping as low as $0.91.

The problems came while cryptocurrency exchange Bitfinex, the CEO of which is also CEO of Tether, faced insolvency rumors, which executives subsequently denied.

In the intervening period, large amounts of Bitfinex’s USDT holdings have been transferred to Tether’s Treasury, leading to fresh suspicions over the exchange’s buoyancy.

According to the data, Binance is now the number two largest USDT holder, with fellow exchanges Poloniex and Huobi also owning more than Bitfinex.