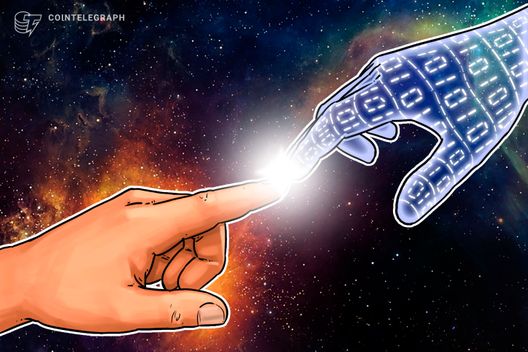 Global management consultancy firm Accenture revealed a new blockchain tool in a press release Oct. 22, its second in a month focusing on interoperability.

A week after announcing a supply chain partnership with Thailand’s Siam Commercial Bank, Accenture said its latest offering facilitated existing enterprise blockchain systems to integrate with one another.

Discussing the two separate solutions, which the company has already tested, managing director and Global Blockchain Lead David Treat described them as a “game changer.”

“The key challenge was to develop the ability to integrate without introducing ‘operational messaging’ between distributed ledger technology platforms in order to stay true to the principles and benefits of blockchain technology,” he commented, continuing:

“Applying this capability with our clients is already unlocking new opportunities to bring ecosystems together, mitigating key concerns about picking the ‘wrong’ platform or having to re-build if one partner uses something different.”

All four blockchain platforms continue to see success in enterprise uptake worldwide, making their way into systems throughout various sectors of the global economy.

For its most recent deal in Thailand, Accenture also opted for a single system, using Corda as the basis for its so-called Procure-to-Pay product.

“We have said right from the beginning that interoperability is key to avoiding the trapped assets and silos of the past,” R3’s CTO Richard Gendal Brown added in this week’s press release.