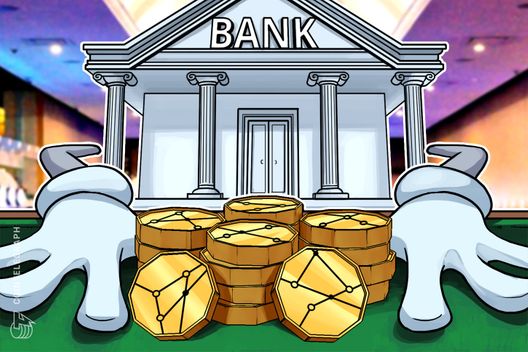 A major Canadian commercial bank will use blockchain to simplify the process banks use to issue transactions, a press release confirmed Oct. 21.

In partnership with IT and business consulting services firm CGI and blockchain startup Skuchain, the National Bank of Canada (NBC) plans to leverage smart contracts in order to replace current email-based procedures.

Its solution consists of a combination of CGI’s Trade360 trade finance platform and Skuchain’s smart contract creation software, based on the latter’s blockchain platform Brackets.

Together, it will “improve processing times, reduce risks and help strengthen the bank’s customer relationships,” the release claims.

“This pilot project is a great opportunity to leverage blockchain technology to simplify the process for negotiating standby letters of credit and guarantees while making it more transparent and secure,” Patrice Roy, vice president of payments, cash management and international solutions at National Bank of Canada commented:

“This will enable us to offer a simple, fast and efficient experience to our commercial clients which facilitates managing their business.”

The project is not the first to involve the NBC this year. In April, the bank was one of the initial testers of JPMorgan’s Quorum blockchain platform, geared towards issuing financial instruments.

At the time, an NBC spokesman described the technology as having “the potential to bring about major change in the financial services industry.”