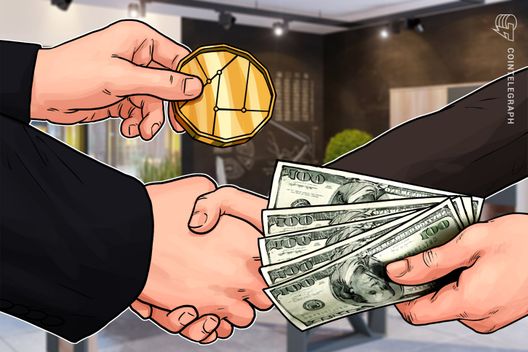 The world’s largest crypto exchange Binance has launched its fiat-to-crypto exchange in Uganda today, Oct. 24, according to an official announcement on Medium.

Following the announcement, Binance has also announced a recent donation of $500,000 for Uganda through its charity wing, Blockchain Charity Foundation (BCF). The statement says that the launch of the crypto-fiat exchange in the African country is part of the company’s intention to contribute to blockchain development in the country, as well as future plans to expand the technology across the African continent.

Binance is currently the top global crypto exchange according to trade volumes that now amount to around $684 million as of press time. The crypto exchange first announced plans to launch a fiat-to-crypto exchange in Uganda in June this year.

Following a warning from Japanese financial regulators, Binance also revealed it will set up a subsidiary office at Malta, a country referred to as the “blockchain island.”

More recently, Binance acquired an investment from a subsidiary of Singapore-based governmental investment company Temasek Holdings to support the upcoming launch of a crypto-fiat exchange in Singapore, which was announced in September.

In early October, Binance CEO Changpeng Zhao announced that the company will give away all listings fees to charity, following users’ allegations about excessive fees for listing altcoins.