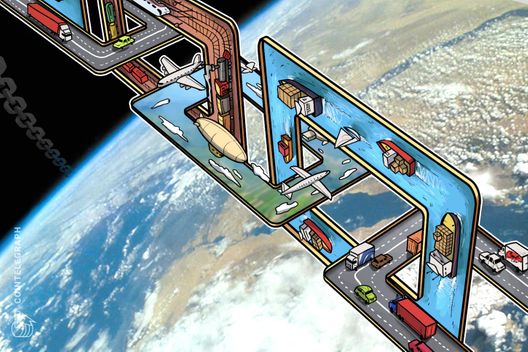 The blockchain-based shipping solution from IBM and Maersk will be tested at Canada’s border agency.

TradeLens, which creators unveiled in August this year after a 2017 pilot, aims to simplify logistics processes.

The first such border agency to investigate the platform, CBSA will now “determine what role the platform could play in its business processes,” the release explains.

“The end result may be a faster and more reliable national supply chain, which could positively impact Canada’s economic output.”

The CBSA has also partnered with the Montreal Port Authority to use TradeLens for shipping and handling.

As Cointelegraph has reported, the further use of smart contracts on blockchain allows swaths of the distribution and trade process to become automated, cutting out middlemen and decreasing cost and margin for error.

After its official release, TradeLens client CEVA praised the tool, saying it constituted a “big step forward toward establishing a market standard for blockchain solutions.”

The U.S. has also recently confirmed it is planning to use blockchain in a similar border capacity.