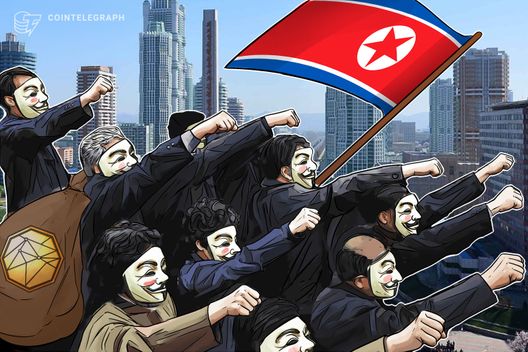 North Korea has allegedly backed at least two scam coins this year, according to a recent report by a U.S. security firm.

According to a new report from U.S.-based security firm Recorded Future published on Oct. 25, the North Korean government has sponsored at least two scam coins.

The first scam coin allegedly backed by North Korea is called Interstellar coin, and was found by Insikt Group in June 2018. The coin has reportedly been rebranded a number of times, going by various names such as HOLD, HUZU, or Stellar. The latter should not be confused with the XLM token.

According to the report, the HOLD coin has been listed and delisted on a series of crypto exchanges, eventually defrauding investors in a scam staking scheme.

The second scam coin dubbed Marine Chain coin was detected in a “couple of Bitcoin forums” in August 2018. The coin, which supposedly enabled the tokenization of maritime vessels for multiple users and owners, was claimed to be fraudulent by the state of Ontario, Canada.

A slew of users complained about the loss of tens of thousands of dollars and scams on the website, which was hosted at four different IP addresses since its registration. Some users pointed out that the website marine-chain.io was a near mirror image of another site shipowner.io: 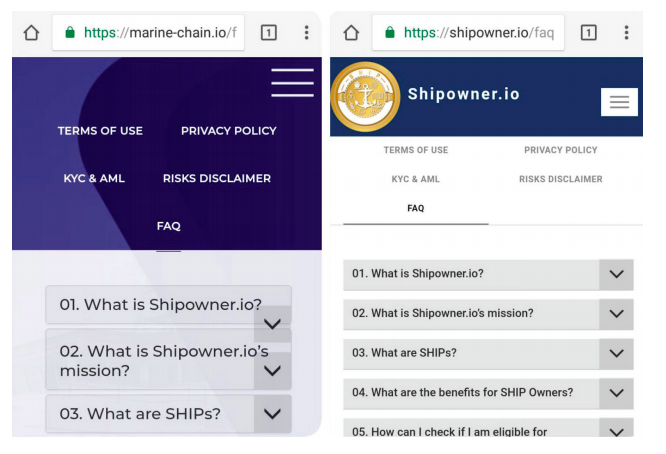 In previous research, Insikt Group discovered that North Korean leaders were mining both Bitcoin (BTC) and privacy-oriented altcoin Monero (XMR), while at a limited or “relatively small scale.”

Last week, Cointelegraph reported that Lazarus stole $571 million in cryptocurrencies since early 2017. According to cybercrime firm Group-IB, the total amount stolen from online crypto exchanges during the studied time between 2017 and 2018 reached $882 million.