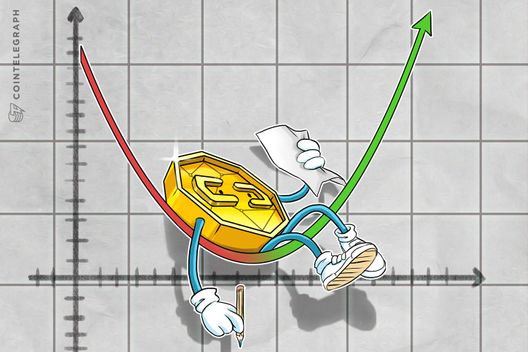 Most top twenty cryptocurrency see less than 1 percent volatility in the past 24 hours, data confirms.

Data from Cointelegraph’s price tracker and Coin360 paints an underwhelming picture for short-term speculators, but one that has delighted many analysts, who have begun hailing a new era of Bitcoin stability.

On Friday, Bloomberg joined the multiple cryptocurrency industry commentators to highlight Bitcoin’s lack of volatility, with October 2018 being the least volatile for eighteen months. Commentators claimed this was a sign the leading coin was nearing its bottom.

At the same time, one fund management head told the publication, the ongoing bear market should be “getting tired” and a bullish upturn was likely to form Bitcoin’s next move.

That sentiment was repeated by Fundstrat Global Advisors’ Tom Lee earlier this week in separate comments to Cointelegraph.

At press time, BTC/USD is up just a fraction of a percent over the past 24 hours to trade around $6,480. The pair has also remained uncannily stagnant since the end of last week. 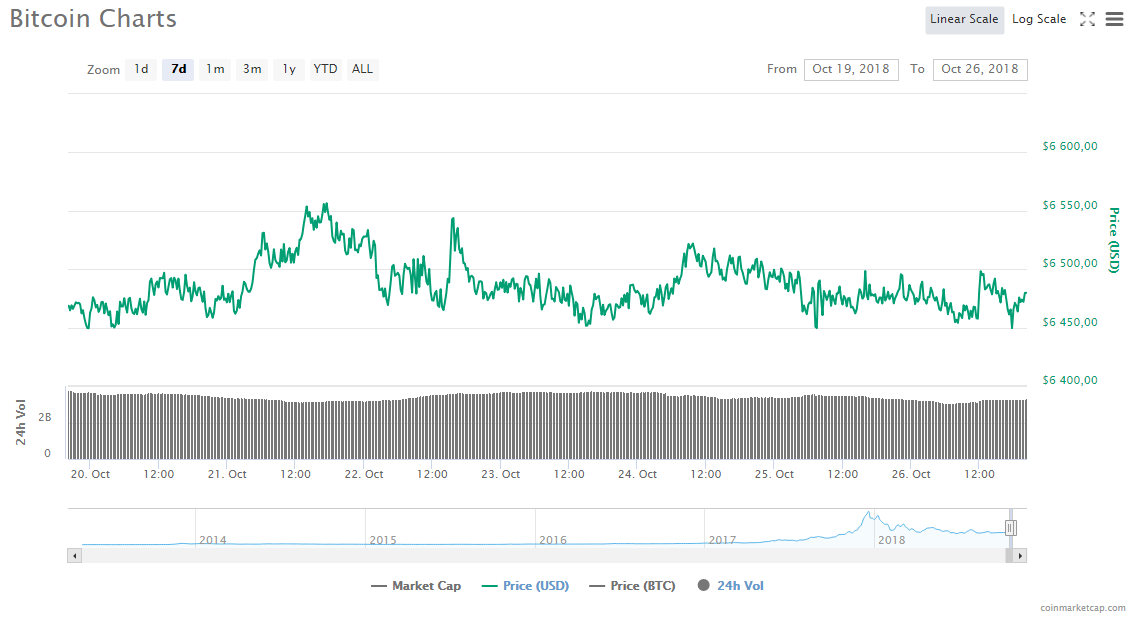 Among the altcoins, Ethereum (ETH) is also recording only a minute percent change over the past 24 hours to press time.

Attention had largely fallen away from the largest altcoin asset this week ahead of a planned hard fork in January which, as Cointelegraph reported, has faced various hurdles to its implementation. Constantinople, as it is known, was originally scheduled for next month.

ETH/USD is currently trading just under $203, just slightly down since the same time last week against a backdrop of around 8 percent monthly losses. 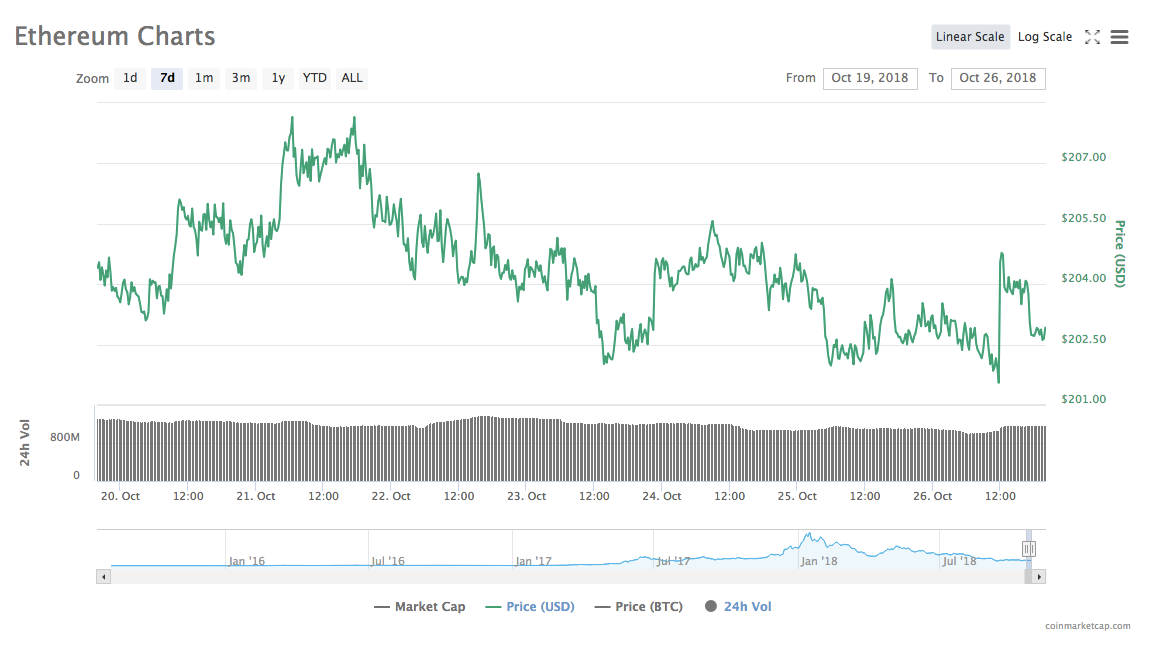 Across the top twenty altcoin assets, no anomalies to the sideways trading trend had appeared, with coins staying within a tiny 1 percent of their position 24 hours previously. The only exception is Zcash (ZEC), ranked 19th by market cap, which is seeing a little over 4 percent losses to trade at $121.22 by press time.

Total market capitalization of all cryptocurrencies remains just under $210 billion, a level it has been holding close to for the past week.