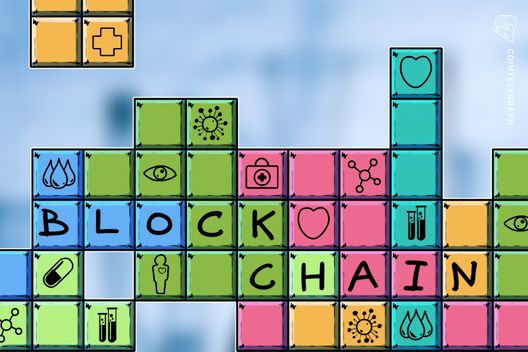 Israeli blockchain startup StarkWare Industries has completed a $30 million financing round, generating funds from such industry players as Intel Capital and Sequoia USA, according to an announcement published Oct. 29.

Established in 2018, StarkWare Industries develops both software and hardware, with applications including transparent privacy in blockchains, increased transaction throughput, as well as off chain computation. The company offers a zero-knowledge protocol STARK, that purports to address the privacy and scalability challenges of the blockchain field.

The firm has announced the completion of its $30 million financing round, which was led by Paradigm, a crypto hedge fund founded by Coinbase co-founder Fred Ehrsam. The investors participated in the round include such industry players as Intel Capital, Sequoia, Atomico, DCVC, Wing, Consensys, Coinbase Ventures, Multicoin Capital, Collaborative Fund, Scalar Capital and Semantic Ventures.

The financing follows a $6 million seed funding round completed in May, with the reported participation of Ethereum’s Vitalik Buterin, Tezos’ Arthur Breitman, NEO’s Da Hongfei, and Bitmain among others.

Sequoia supported cryptocurrency and blockchain startups in the past. Last year, the company invested in cryptocurrency hedge fund MetaStable Capital based in San Francisco. Prior to that, Sequoia contributed to Polychain Capital which specializes in investing in other blockchain companies through Initial Coin offerings (ICOs).

In July of this year, Sequoia, along with other blockchain-related enterprises, invested in a Chinese blockchain startup Nervos Network. Nervos would use the new capital to expand its product and engineering teams and form strategic partnerships. The company also aims to provide a hybrid solution that combines a secure public blockchain and an application chain.

Intel has made forays into the blockchain industry in various ways, filing of a related patent application this March. The patent cites a Bitcoin (BTC) mining hardware accelerator that would reduce the amount of electricity used in crypto mining by “reducing the space utilized and power consumed by Bitcoin mining hardware.”