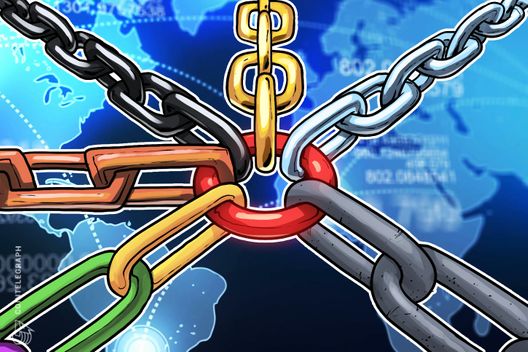 Blockchain regulation should come as a result of joint governmental and industry efforts, a Tanzanian minister has said.

As part of a speech at the second Annual ICT [Information and Communications Technology] Professionals Conference 2018 in Dar Es Salaam, Dr. Jim Yonazi, the Deputy Permanent Secretary Minister for Works, Transport, and Communications, reached out to the industry for help divining new use cases for blockchain in order to gauge appropriate regulatory moves.

“Although we (the government) can have a national blockchain committee, I also challenge you (experts) and universities to conduct thorough research on this technology to understand its potentials and challenges before full adoption,” he said.

Tanzania remains pragmatic in its approach to cryptocurrency as well as blockchain, with the country’s central bank in a similar vein opting to study the phenomenon itself since last December in an effort to develop regulation.

Both ecosystems remain very much in their infancy in the country, however, with sporadic innovations such as the first baby “born” on the blockchain in Tanzania as part of a women’s aid project highlighting the experimental nature of the technology locally.