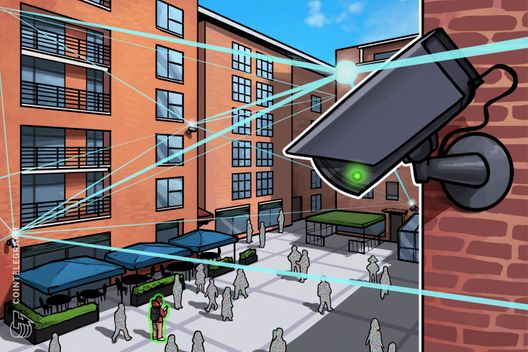 NASDAQ has high hopes it can use its market surveillance tech to stamp out manipulation in cryptocurrency markets.

The publication referenced an unpublished paper from NASDAQ released Thursday, in which it explains it has invested “decades” developing tools for catching and preventing market manipulation.

“Regulators, brokers and exchanges have surveillance teams that monitor activity constantly and advanced technologies to help capture and analyze abusive behaviors including pump-and-dump schemes, insider trading, wash trading as well as spoofing and layering,” it states.

The move comes as Bitcoin’s new-found stability temporarily takes emphasis off the idea that its markets were subject to foul play. As Cointelegraph previously reported, some commentators, including a U.S. regulator, had ascribed volatility earlier this year to large-volume traders.

NASDAQ saw the first cryptocurrency client for its SMARTS Market Surveillance solution come in April in the form of Gemini, the cryptocurrency exchange operated by the Winklevoss twins.

At the time, Valerie Bannert-Thurner, Senior Vice President and Head of Risk & Surveillance Solutions at NASDAQ, described the partnership as a “major milestone” for the technology.

In addition, she said, it represented “an important indicator of our commitment to expand the use of our market technology into non-traditional marketplaces, as well as new frontiers beyond the capital markets.”