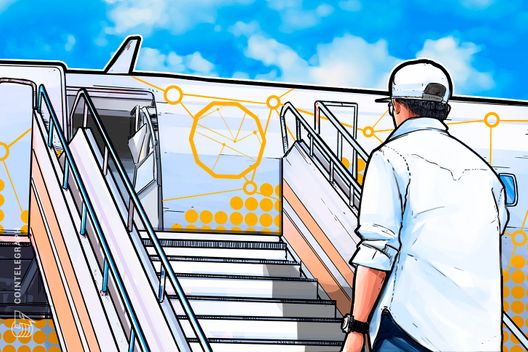 AlphaPoint announced has hired a former senior executive at the CBOE to lead its trading and exchange business.

White label digital asset exchange platform AlphaPoint announced it had hired a former senior executive at the Chicago Board Options Exchange (CBOE) to lead its trading and exchange business in a press release shared with Cointelegraph Nov. 2.

AlphaPoint, which has operated since 2013 as a method through which corporations can digitize financial assets, said Kapil Rathi would “support its growth and ongoing innovation.”

Rathi was previously head of equity options at CBOE, the company having risen to fame as one of the first providers of Bitcoin futures in December 2017.

“Institutions have not only started to accept cryptocurrencies and digital assets but are also creating new financial products based off of them,” he commented, adding:

“I have seen customer demand for new financial products in crypto grow over the past few years and I am very excited to join AlphaPoint.”

With Bitcoin futures capping a fairly successful first year, continued interest in digital tokens by institutional investors has resulted in a series of new products lining up to debut on the market.

The Chicago Mercantile Exchange (CME), which launched its Bitcoin futures in December 2017, reported in mid-October that the average daily trading volume (ADV) of Bitcoin futures has increased by 41 percent in Q3 over Q2.