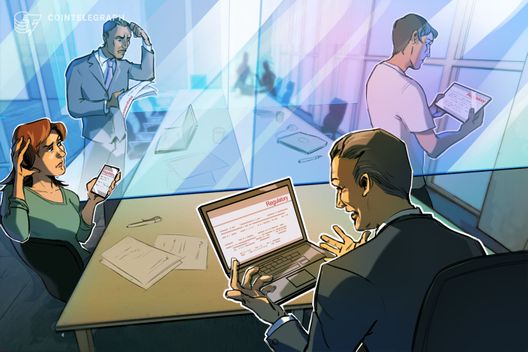 Revenue Department of Thailand to use blockchain and machine learning to tackle tax avoidance and fraud.

Ekniti Nitithanprapas, the Revenue Department’s director-general, told reporters that blockchain will be used to verify the validity of taxes paid and to speed up the tax refund process.

Machine learning, in its turn, will help reveal tax fraud and create more transparency, Nitithanprapas also noted. The official further noticed that a digital tax collection system based on modern technologies is one of the government’s top priorities.

Nitithanprapas, who has also been International Economic Advisor of Fiscal Policy Office for the country’s Ministry of Finance since 2015, did not reveal when exactly the Department’s experiment with blockchain was going to start or which particular solutions it would use.

The Thai Revenue department is evidently following the path of the country’s Ministry of Commerce in terms of tech adoption  – the Ministry announced last month that it will trial decentralized solutions in copyright, agriculture, and trade finance. The Thai official responsible for the project explained that blockchain feasibility studies would refer to processing digital IDs, IP registration management, and security, along with smart contracts.