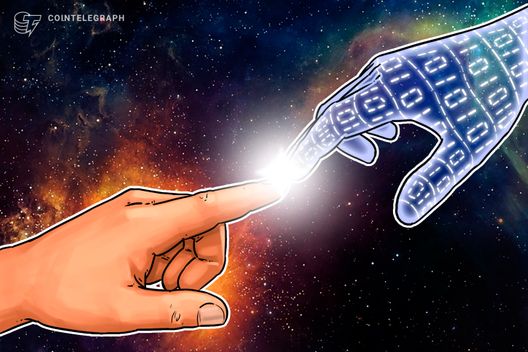 The Crimean authorities are considering the creation of a blockchain-cluster within the special economic zones in Crimea.

Crimean authorities are considering creating a blockchain-cluster in the form of a cryptocurrency investment fund to attract tech businesses to the territory. The cluster would be located within the special economic zones (SEZ) in Crimea and its largest city Sevastopol, major state-operated Russian news agency TASS reported Nov. 9.

Georgy Muradov, the Permanent Representative of the Republic of Crimea under the President of the Russian Federation, shared the Crimean government’s potential plans about the blockchain-cluster and crypto fund at a meeting of the program committee of the Yalta International Economic Forum (YIEF) in Moscow, Nov. 9.

Muradov underlined that in 2018, the world turnover of cryptocurrency has been approaching $1 trillion, and that “these funds are venture capitalists and they are looking for their shelter.” He added:

“We’d started the conversation on blockchain technologies last year and considered the creation of a cluster, a blockchain-cluster, in the form of a cryptocurrency investment fund.”

This spring, the Crimean government had already announced plans to create a cryptocurrency fund in order to avoid international sanctions and to attract foreign investment, Cointelegraph reported Apr. 20.

Last week, the chairman of Russia’s State Duma Committee on Financial Markets shared the national government’s plans to issue a state-backed stablecoin that would be “the same ruble, just in encrypted form,” Cointelegraph reported Nov. 8.