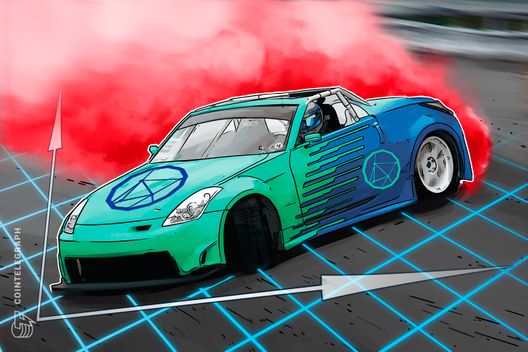 A wobble in Bitcoin has spelled increased volatility for the majority of big-name cryptocurrencies.

Cryptocurrency markets are showing red across the board Nov. 14, as a steep drop in Bitcoin (BTC) ricocheted across major assets.

Data from Cointelegraph’s price tracker, Coin360, and Bitcointicker confirms BTC/USD bouncing off support around $6,150 on exchanges, at press time hovering above $6,200 again. 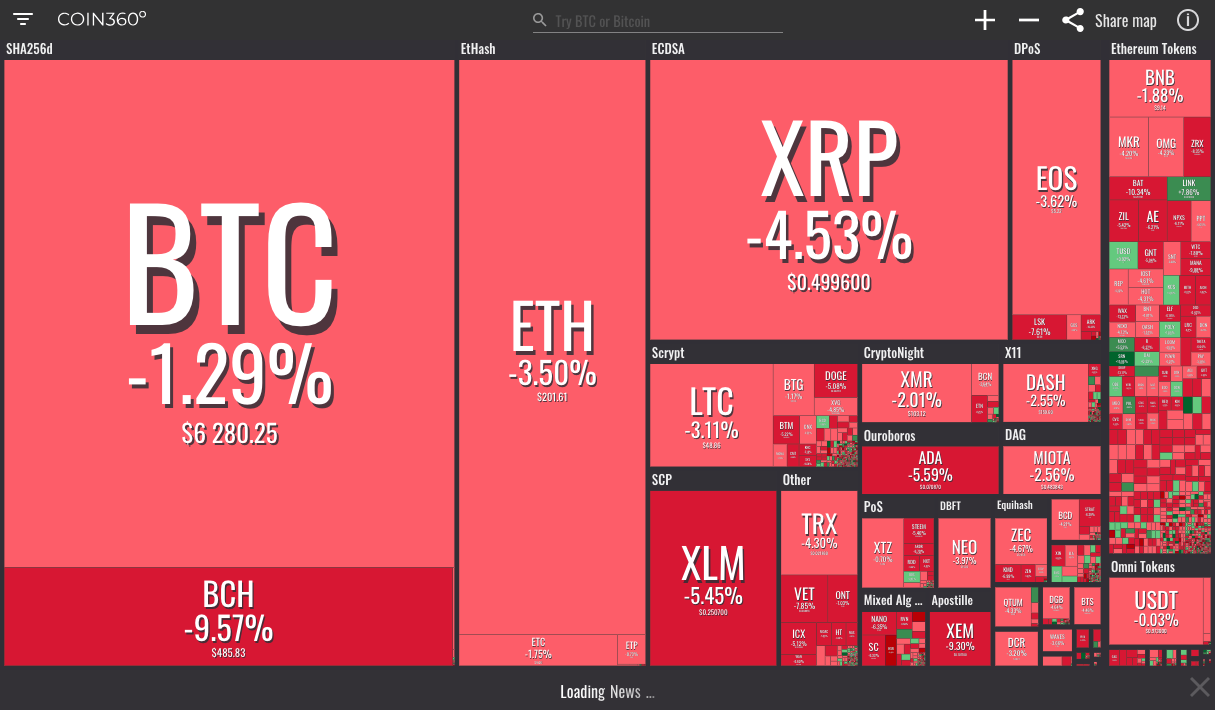 The dip to $6,150 marks a fresh test of the stability seen in Bitcoin for the past several weeks, the largest cryptocurrency not testing the barrier since mid August.

No major events appeared to contribute to the latest declines, with some analysts nonetheless predicting the ongoing bear market would continue into 2019 — longer than many had previously assumed.

“Putting together the blockchain view, I suspect the timing for a bottom may be around Q2 2019,” technical analyst Willy Woo, creator of data site Woobull, commented on social media Nov. 13, adding:

“After that we start the true accumulation band, only after that, do we start a long grind upwards.”

Figures such as Galaxy Digital’s Michael Novogratz and Fundstrat’s Tom Lee had claimed a reversal in Bitcoin’s fortunes would be apparent by Q2 next year as institutional investors began interacting with markets. 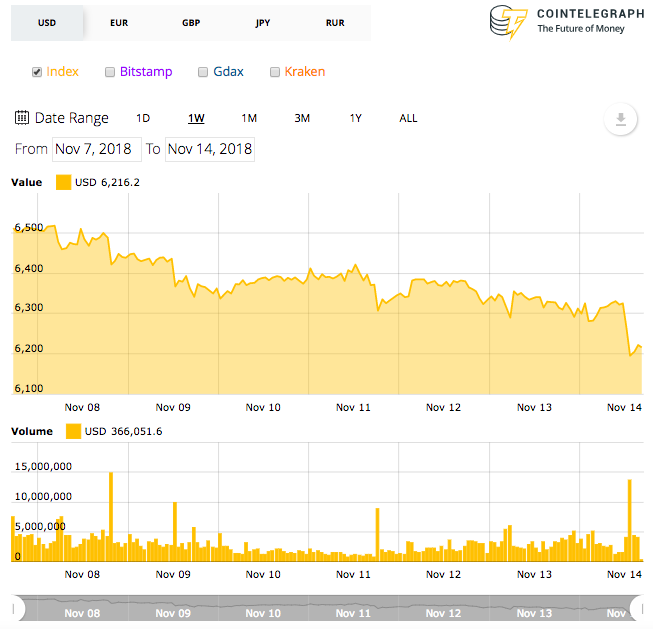 Bitcoin’s wobble had a knock-on effect on major altcoins meanwhile, with Ethereum (ETH) dropping around 3.3 percent at press time to just hold on to support at $200. 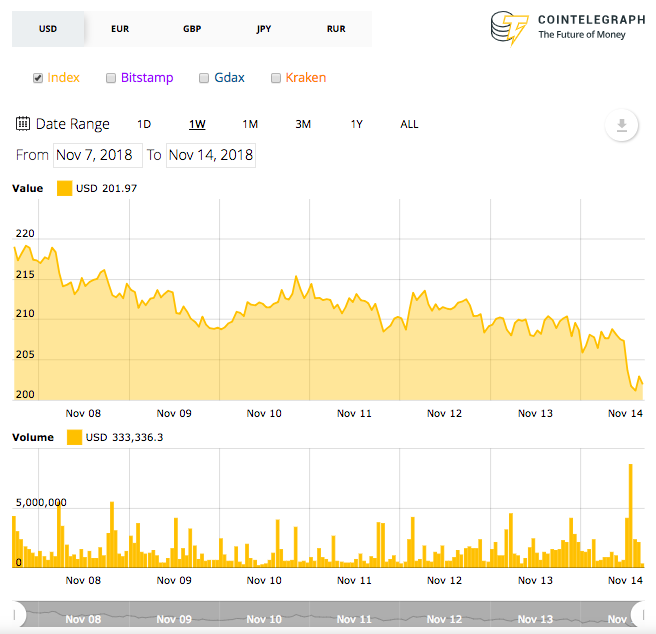 Elsewhere, Bitcoin Cash (BCH) reversed recent gains on the back of speculation over its hard fork, which is due Thursday, Nov. 15.

The coin has lost over 10 percent in the past 24 hours, performing the worst out of all assets in the top twenty listed on CoinMarketCap.